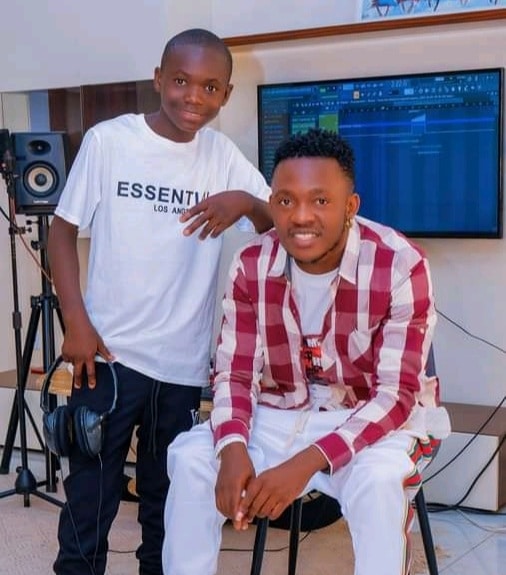 There has been a trend on DIZMO and young Dizmo about the fore coming album. This one he has titled it ” Getto 2 Mayadi. ” fans are already tweeting on this one. Many people are appreciating the effort the artist put, in bringing young Dizmo along in one of the featured songs. DIZMO is currently signed under Apa ili so Entertainment. He rosed to stardom after the rap from young Dizmo which was his. The number and song titles of tracks on this album is not yet revealed. The record producer behind Getto to Mayadi song title is ” RECORE. Zambiamusicpromos will keep you updated on the album list. So far fans are widely excited on the album announcement. They are expecting hard punchlines from the artist. Stay Zambiamusicpromos and install our app. 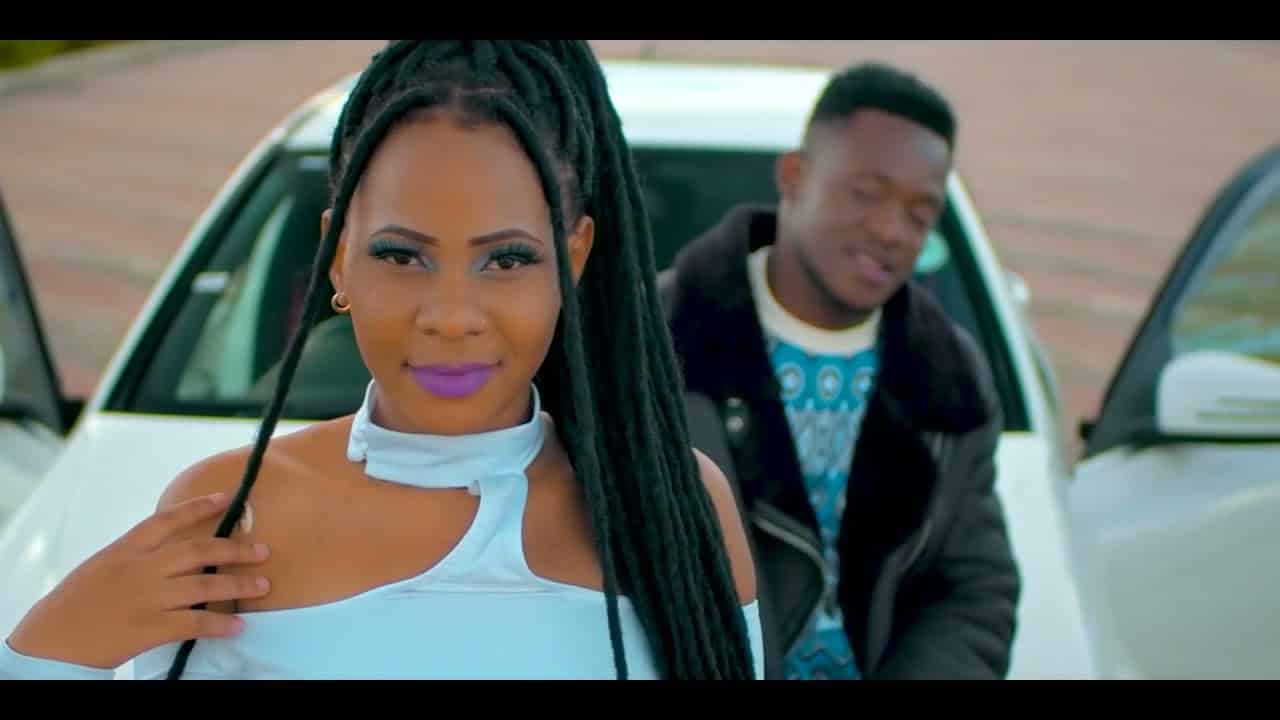 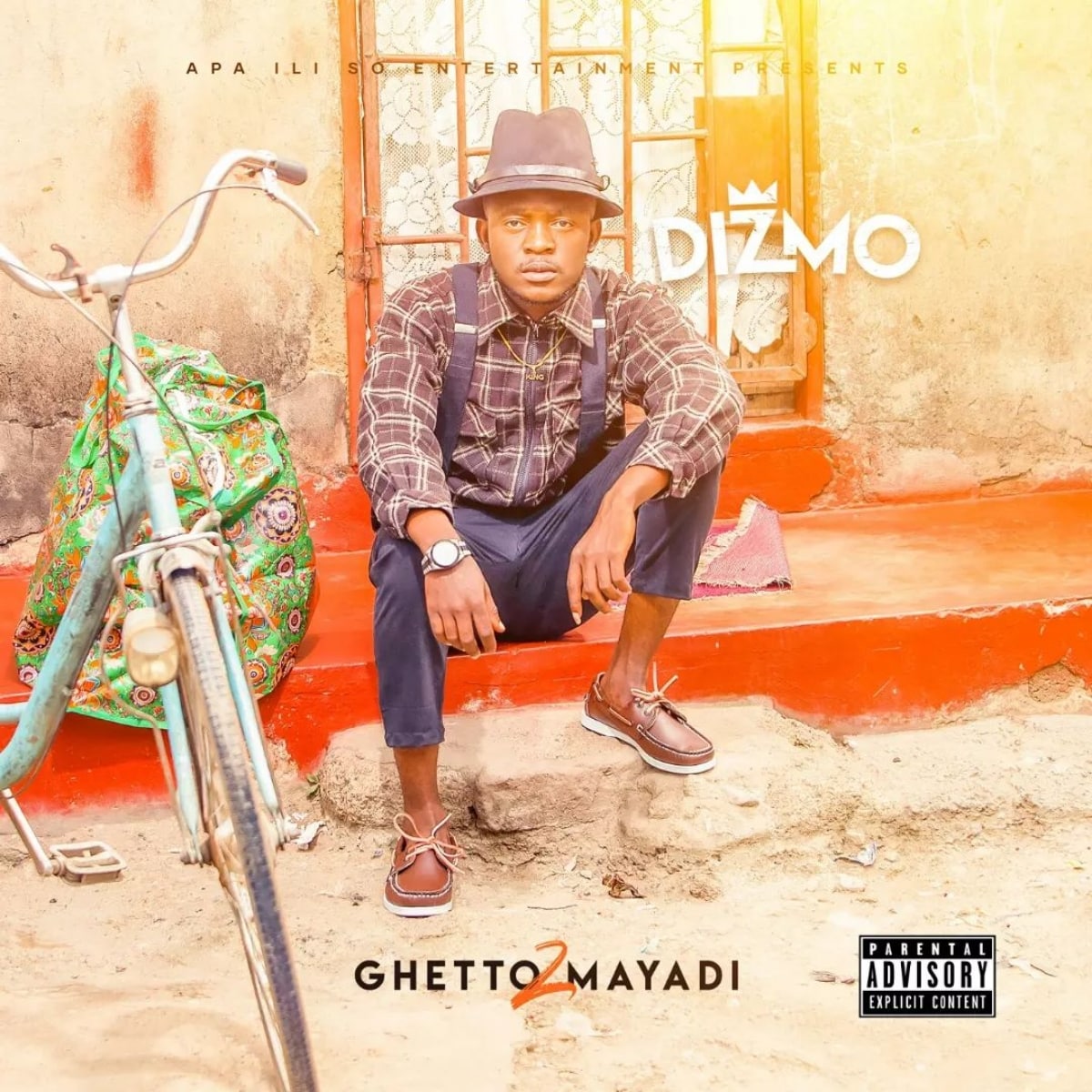 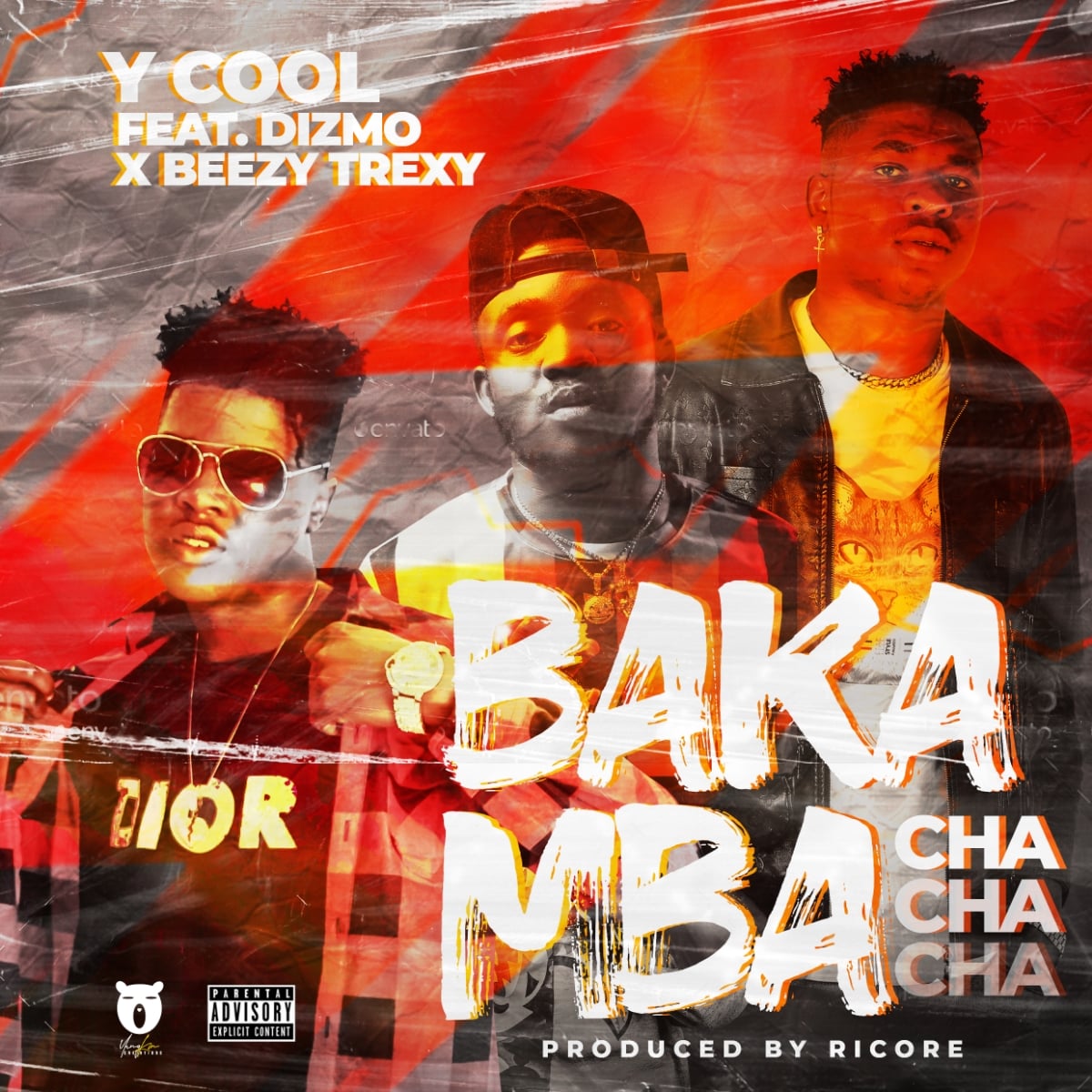 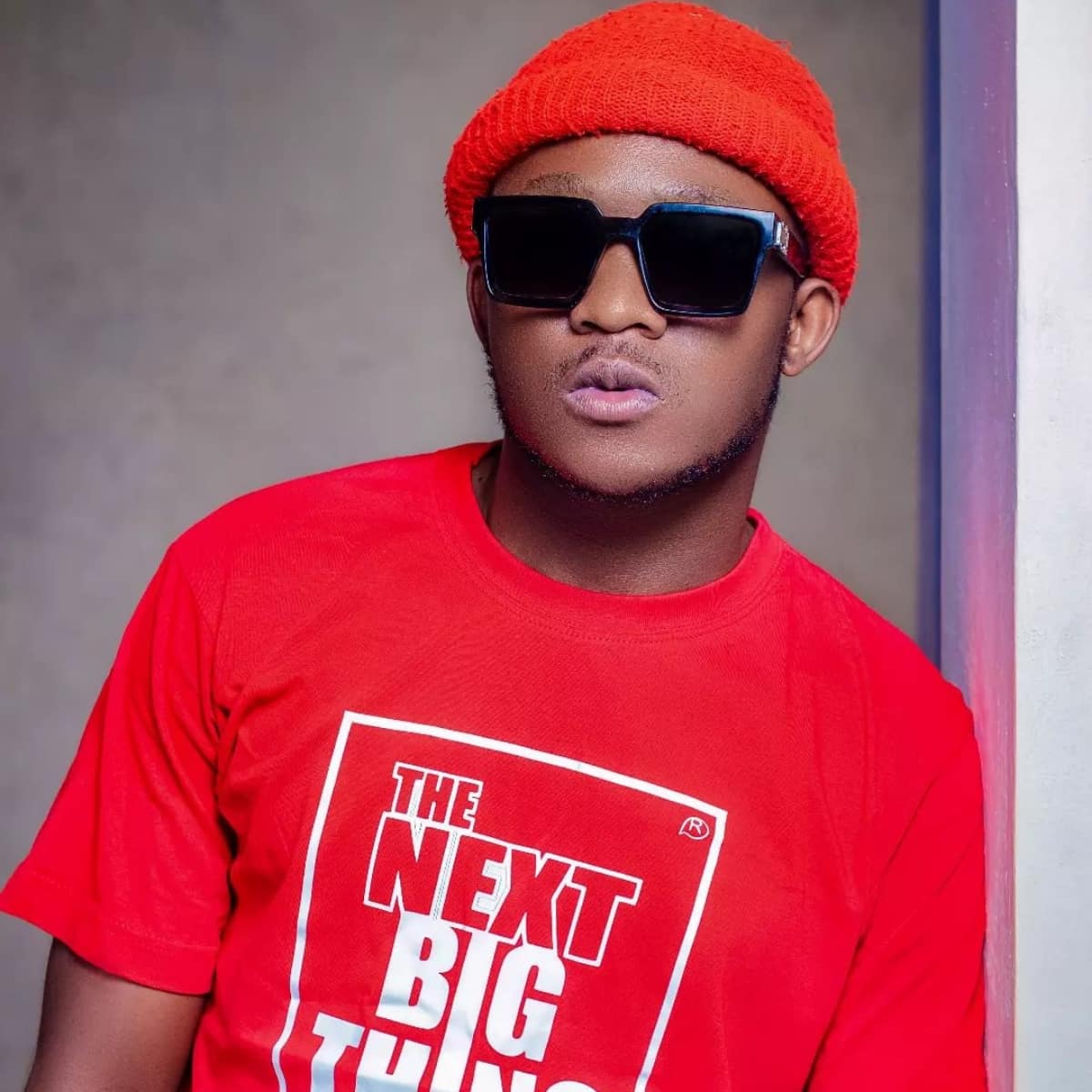 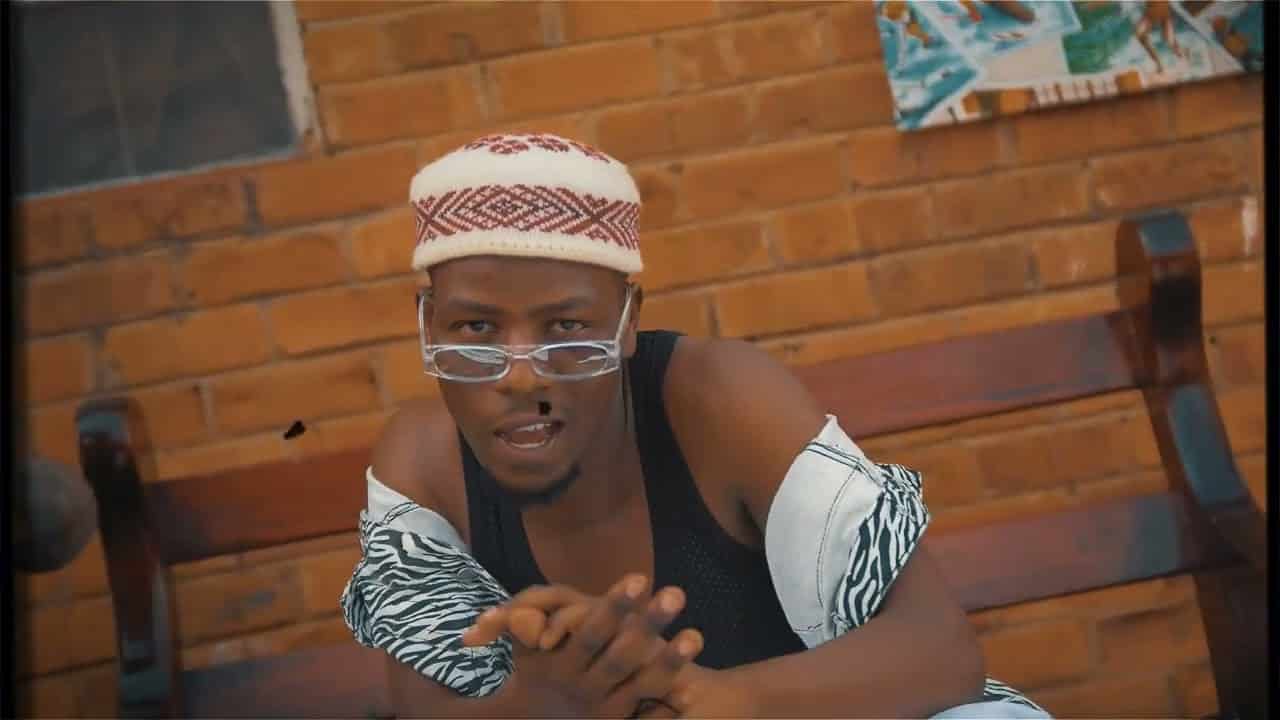