NEWS: Yo Maps fiancée “Kidist” Says Mwizukanji Said Yo Maps Child “Bukuta” Does Not Belong To Him 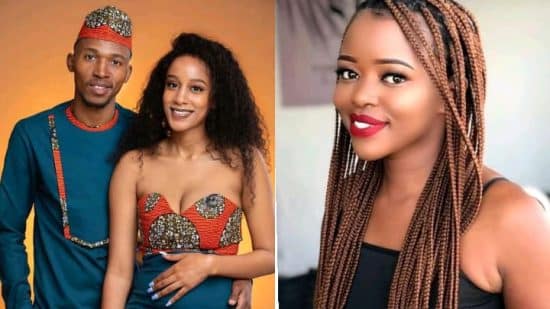 Of late, Yo Maps and his fiancee “Kidist” have been facing social media backlash. This happens after Mwizukanji, Yo Maps child “Bukuta” & Yo Maps himself won awards each. There was no congratulatory message sent to Bukuta from Yo Maps and this teared some social backlash on him. Some social media users claimed Yo Maps is a bad father.

Today, Yo Maps fiancee “Kidist” has addressed this issue via her social media Facebook Page. She writes a long statement which can be read below. One of the notable things she says is,  Mwizukanji said Bukuta isnt Yo Maps Child for more information about the news ready more… 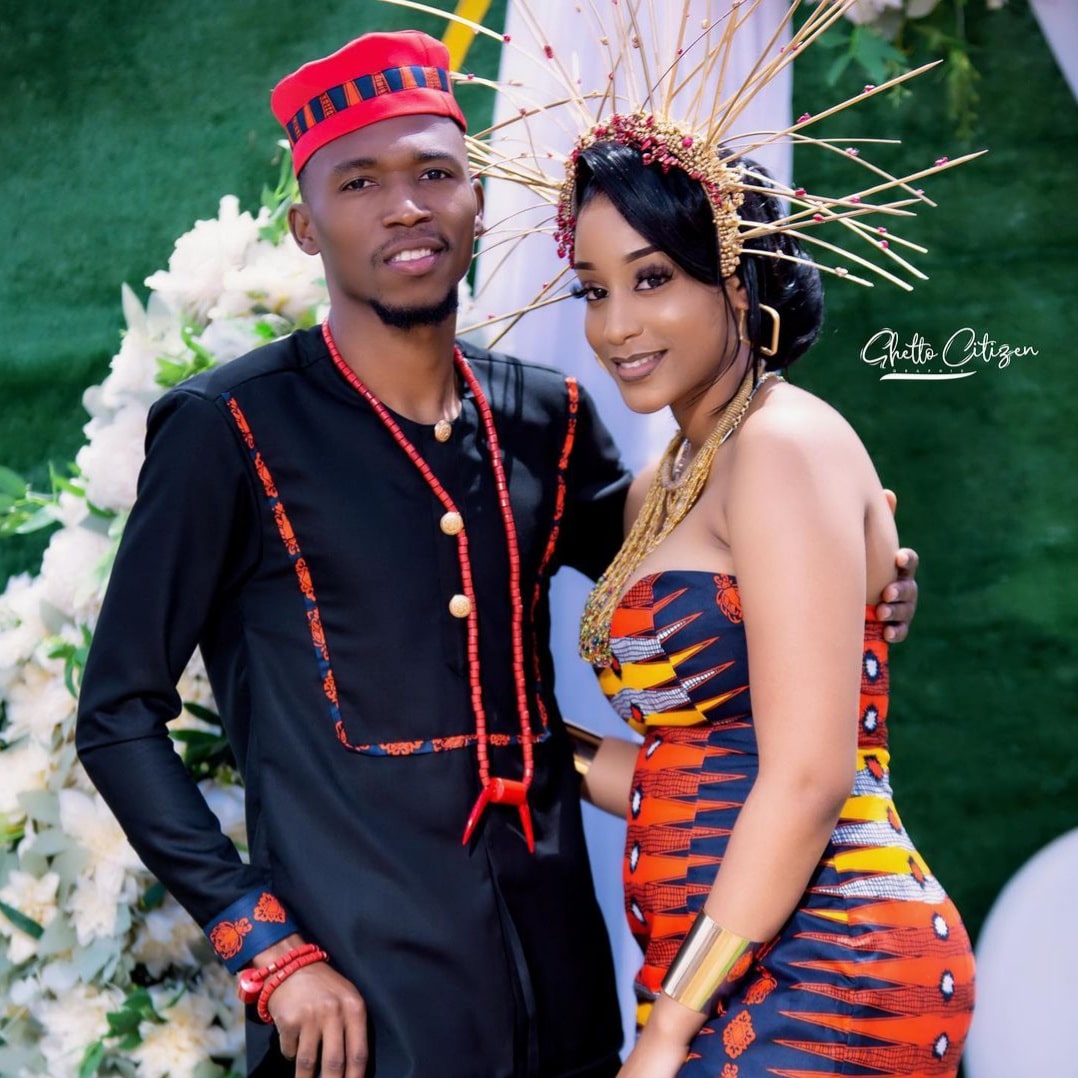 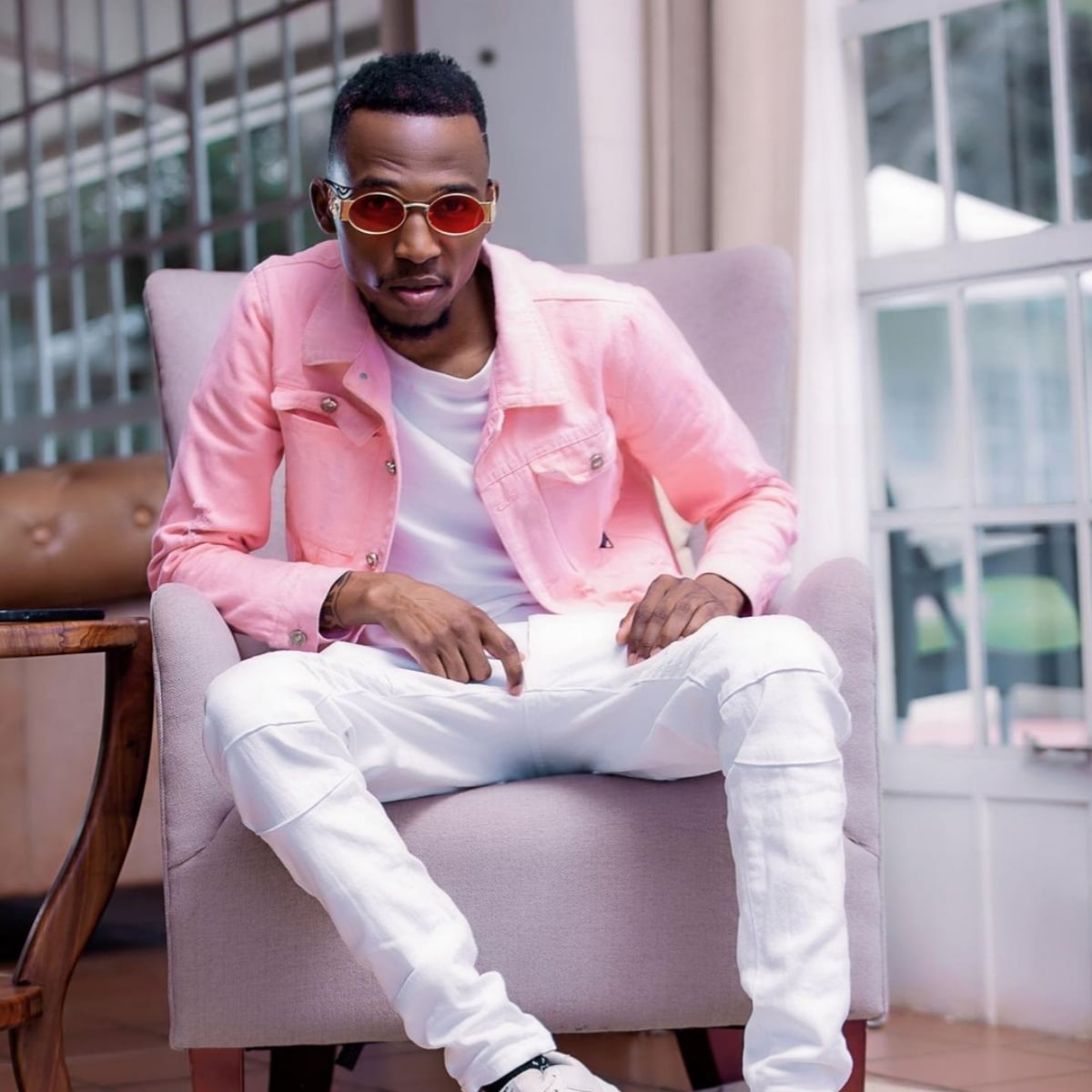 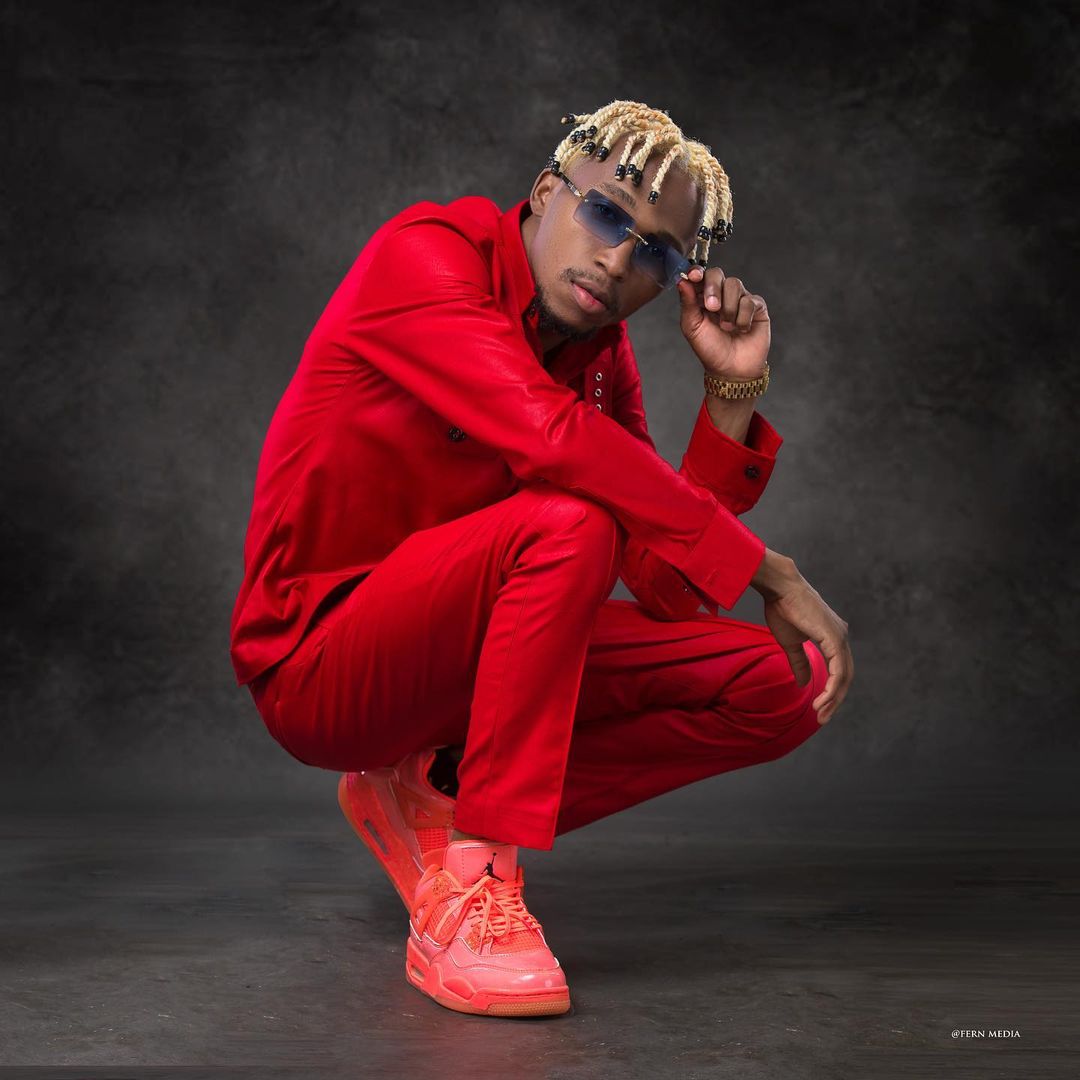