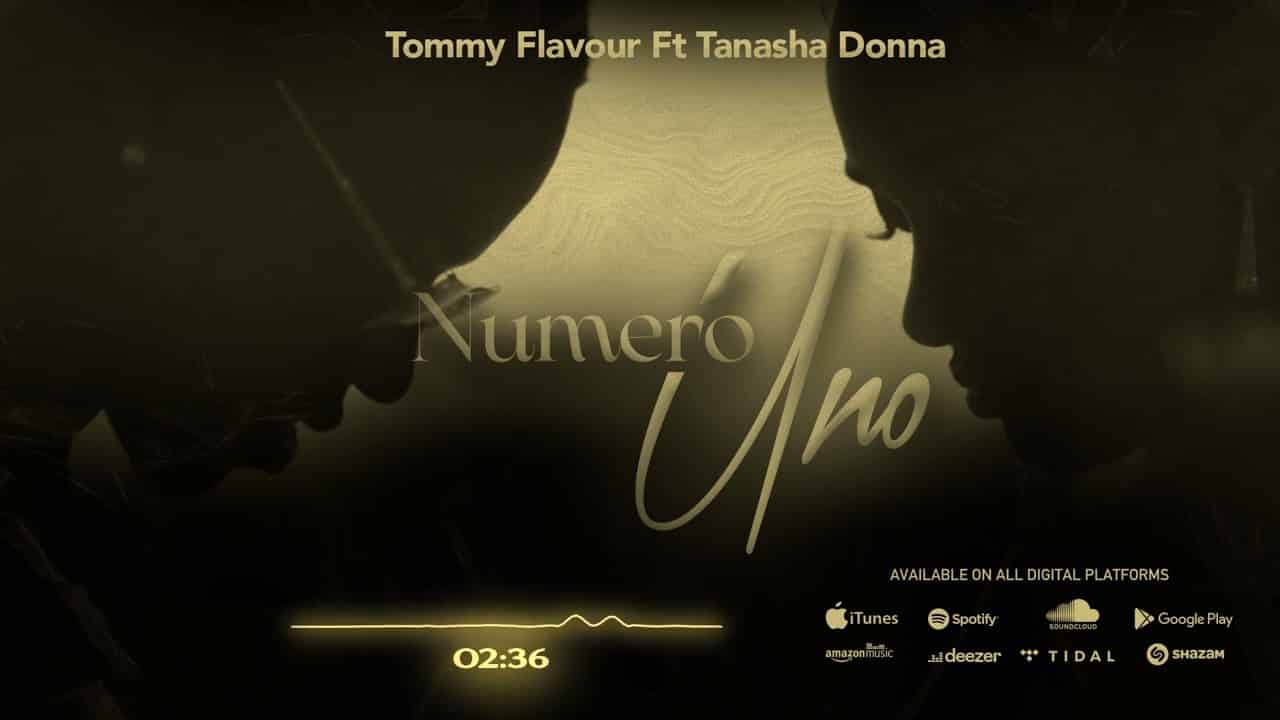 Tommy Flavour is not letting his bazz fade. So he today drops a new massive song titled Numero Uno. There is no stopping him now. He is here to stay.

In wanting to make this one a hit song he brought Tanasha Donna. With the combination of the two. The song is everything you would not like to miss. Tommy Flavour really showcased his talent on this song. Fans are already saving it has there ring tune. As they have already started streaming this one. 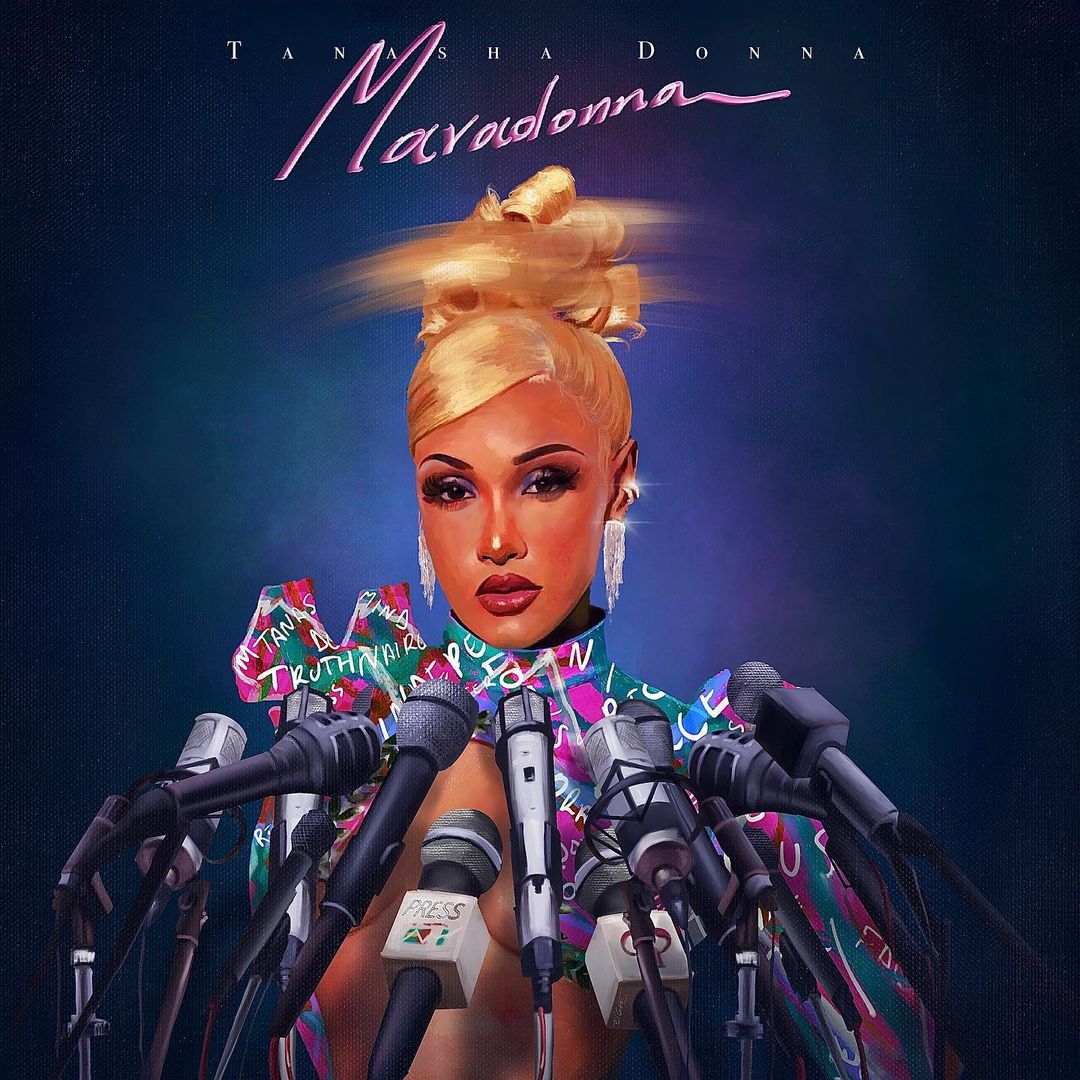 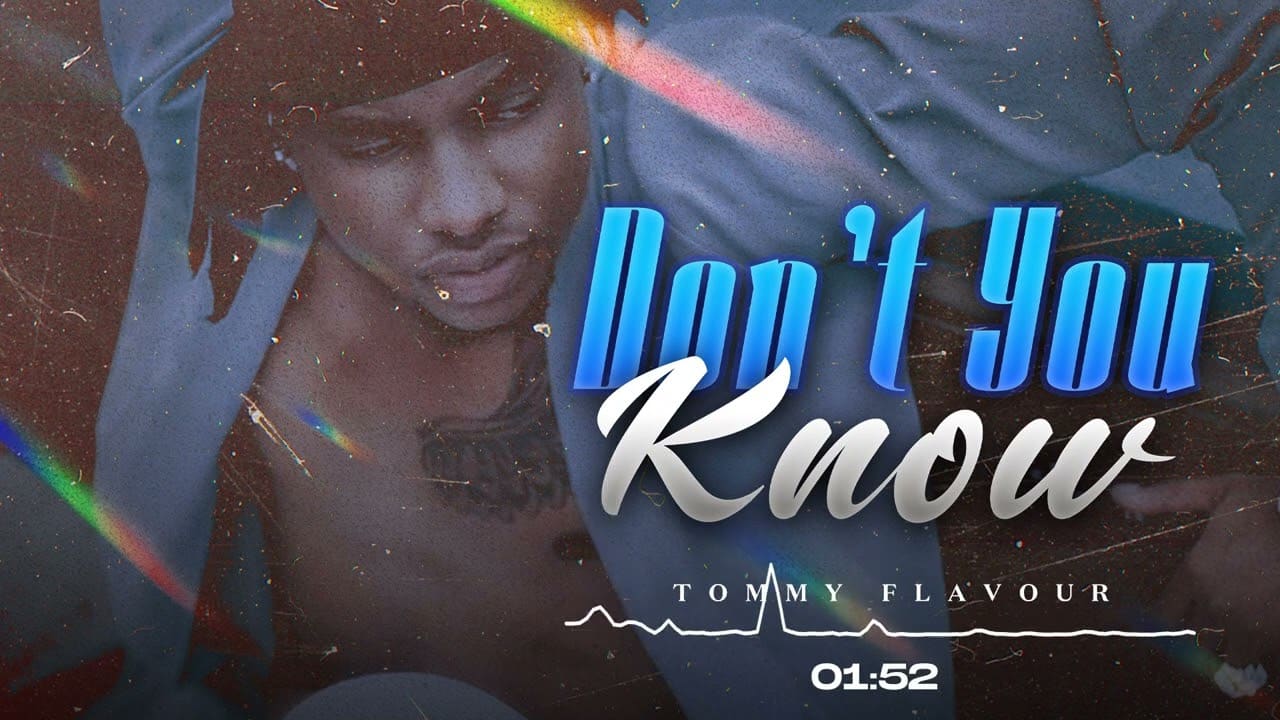