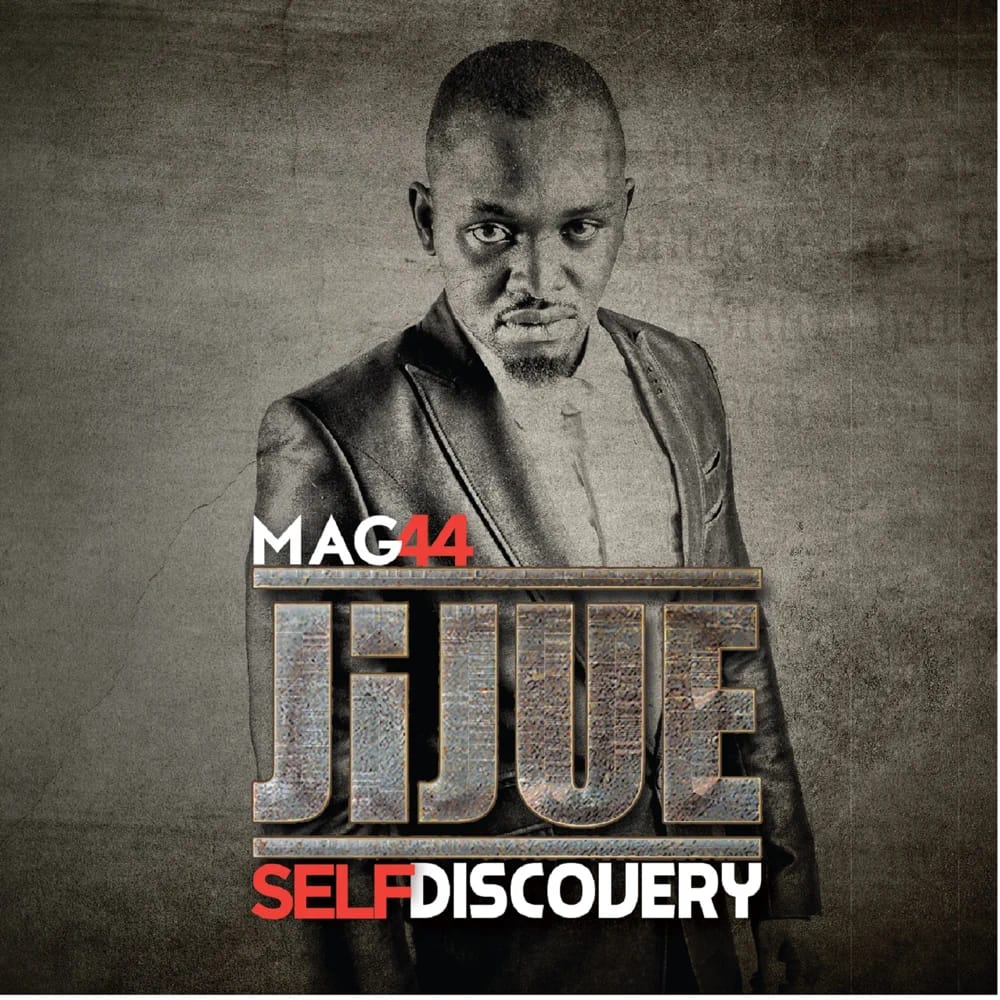 Multi Talented Zambian gospel rapper Magg 44  tagged along Chord 14 and sensational Singer Seya in the Introduction of his studio album titled Jijue.
The 17 track album was released in 2013 and contains major hit songs which still stands to date.
The songs are no other than Pwililika which features Karen. Me i beat featuring Esther Phiri one of the best female boxers Zambia has ever had and this was before she retired.
Vichani which was one of the first hits by Mr Magnus Mando A.K.A Mag44.
This album wasn’t just an album like any other but it was a master piece and a building base for many other projects.
On the other hand Mag44 is one dope producer who been producing many great songs talk of the likes of Kuichaila by Slap dee and many others.
All these projects were produced under Radio Cafe Studio owned by Mag44 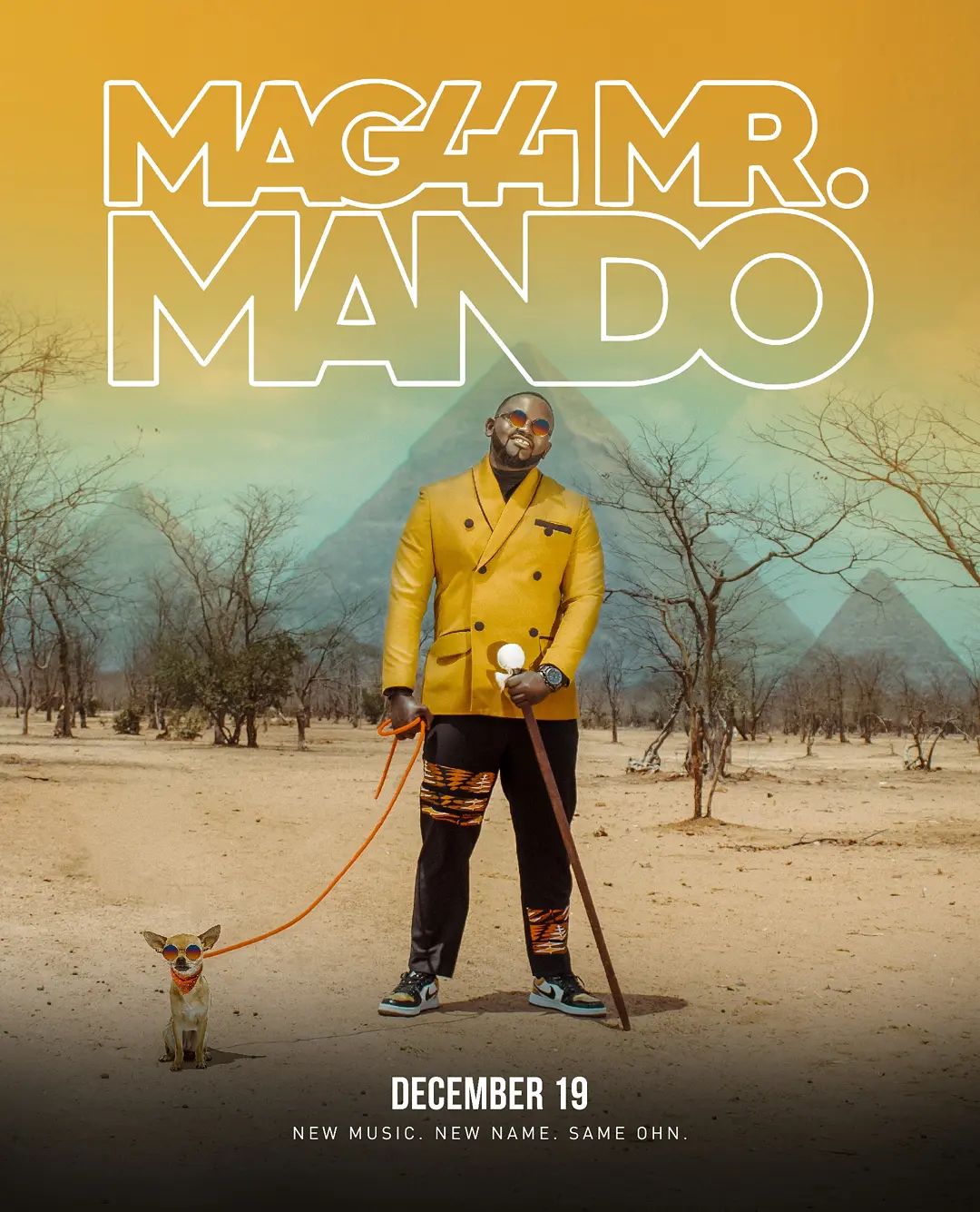 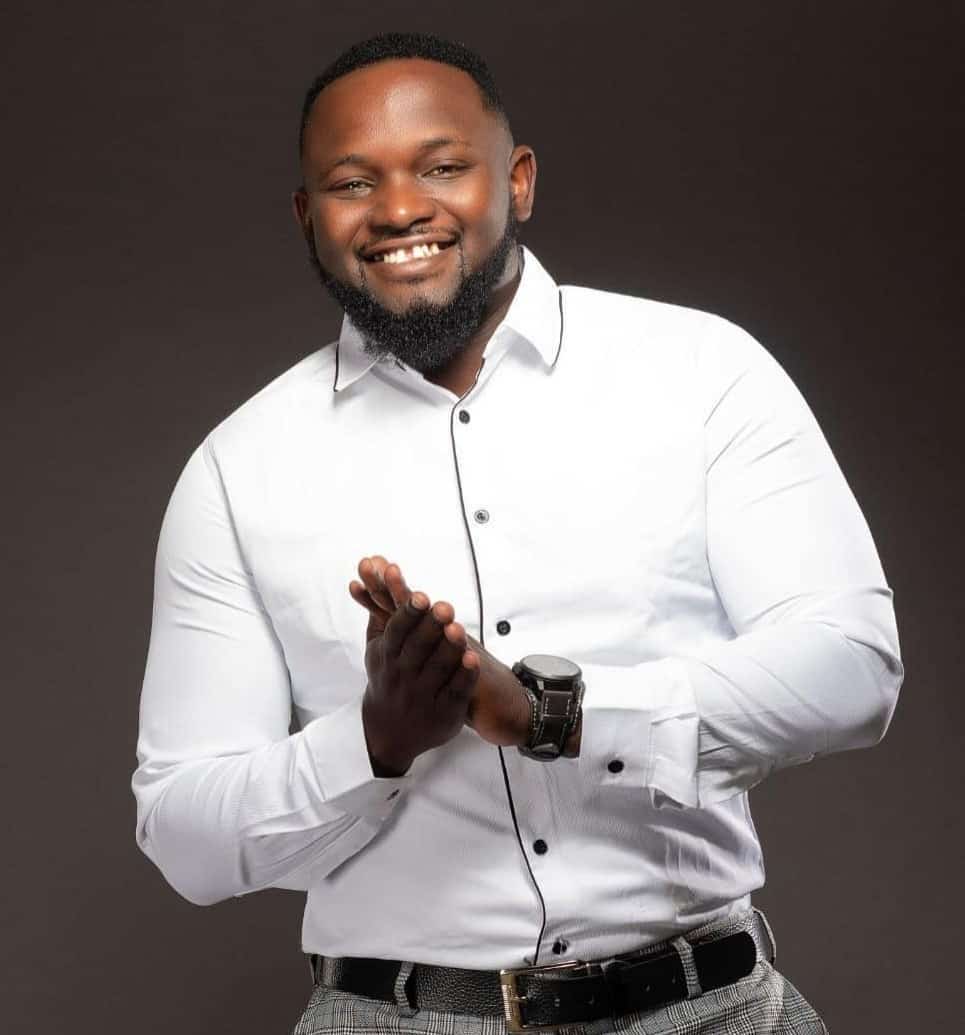 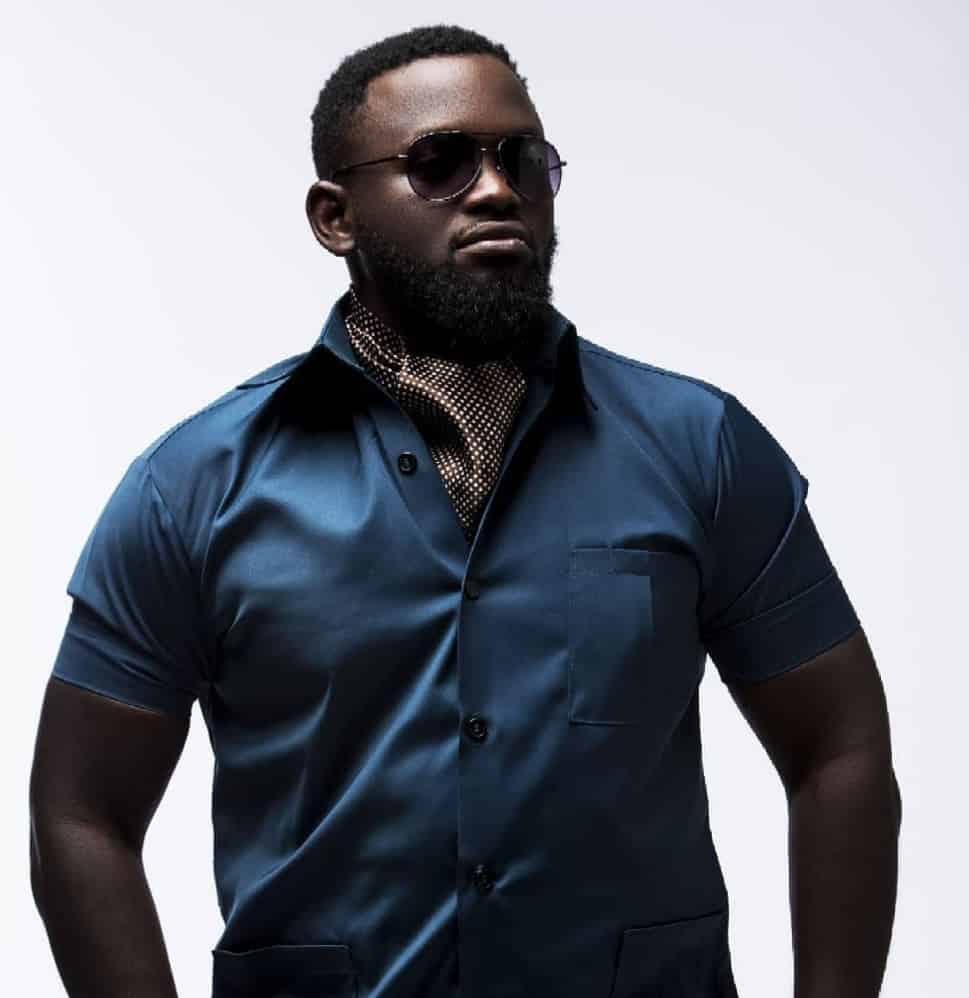 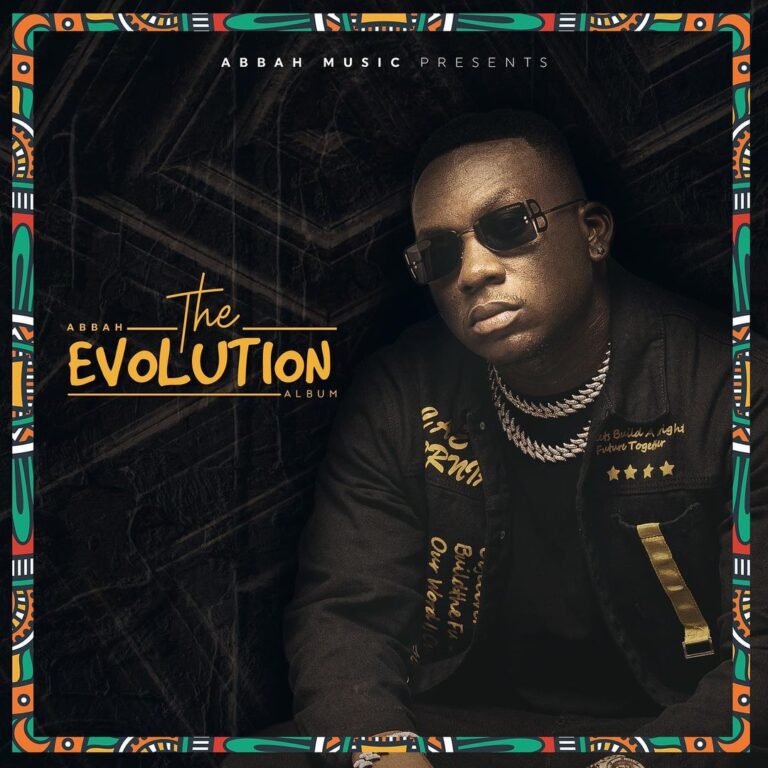 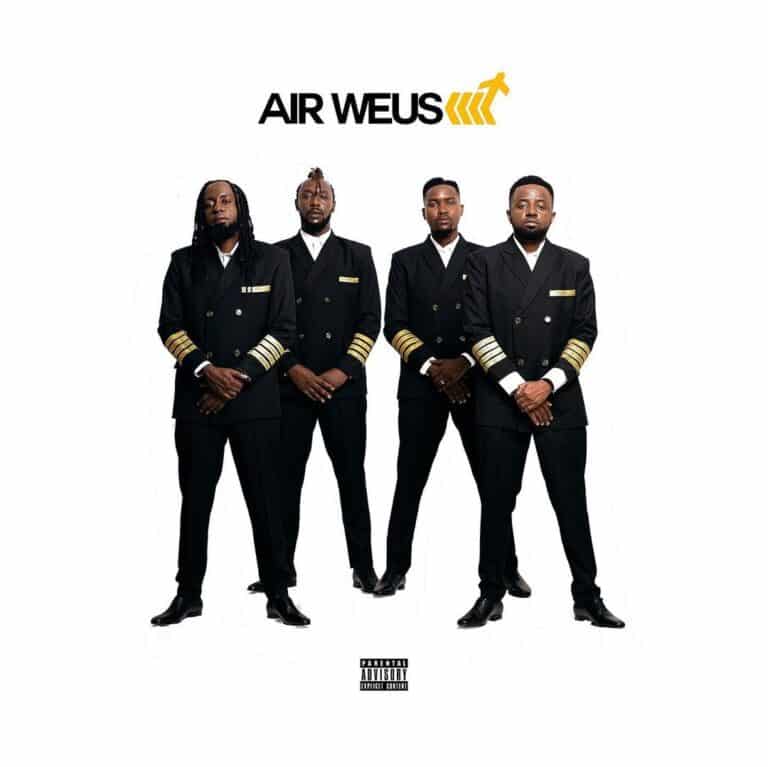 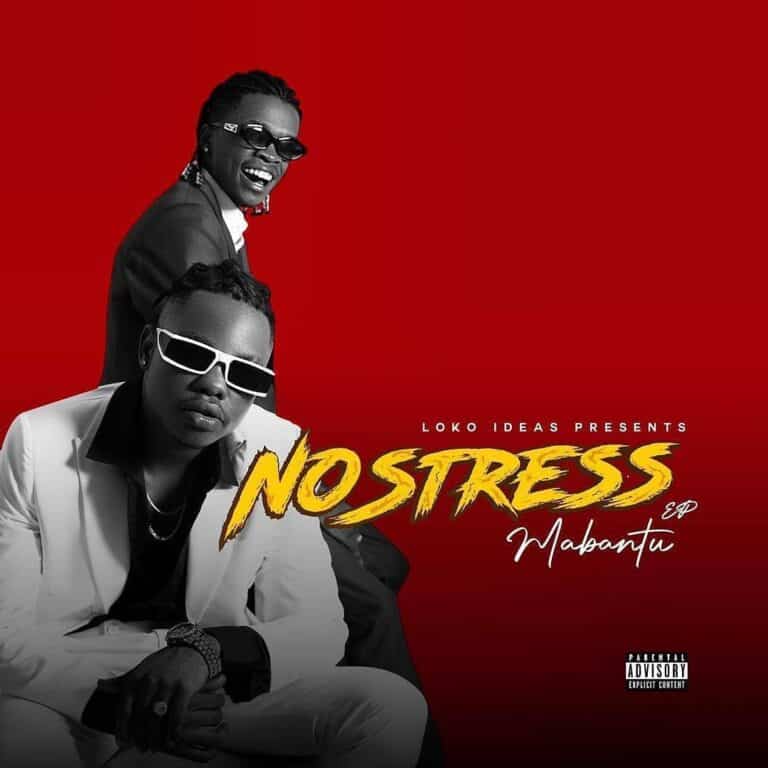 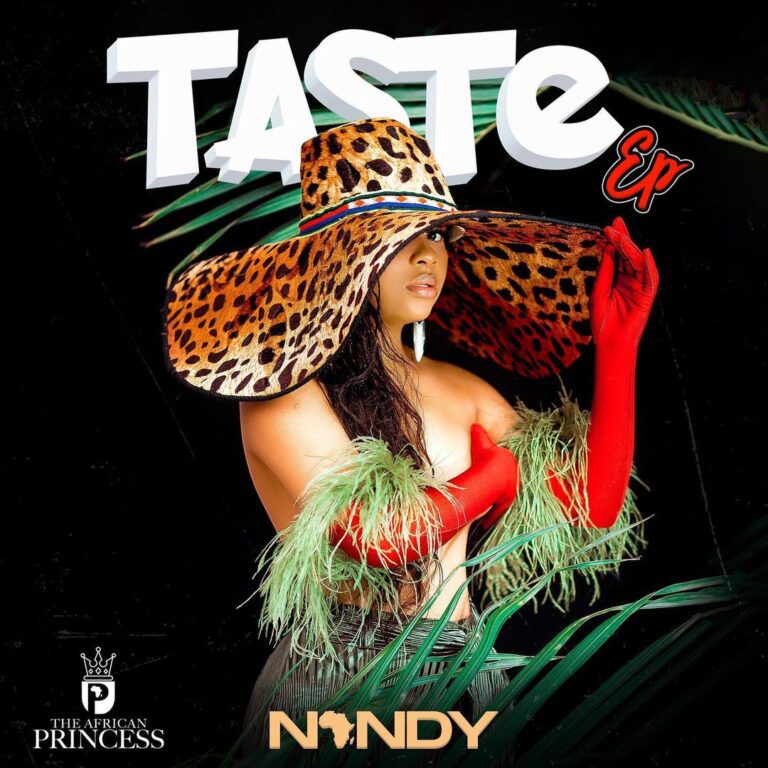 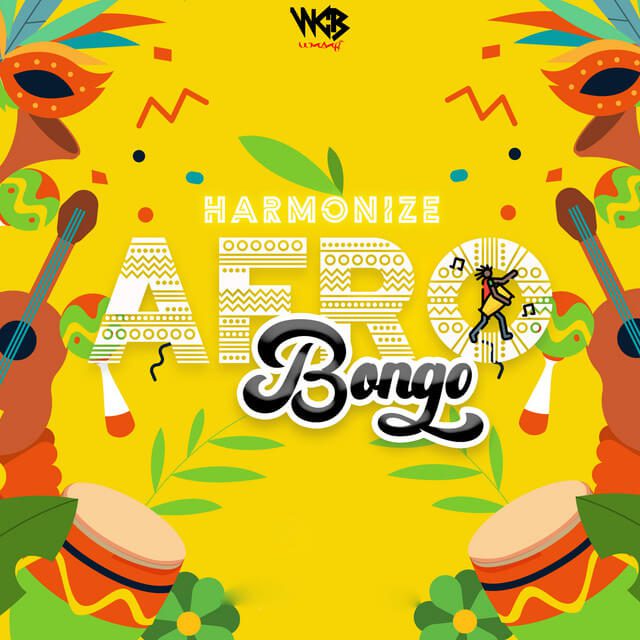 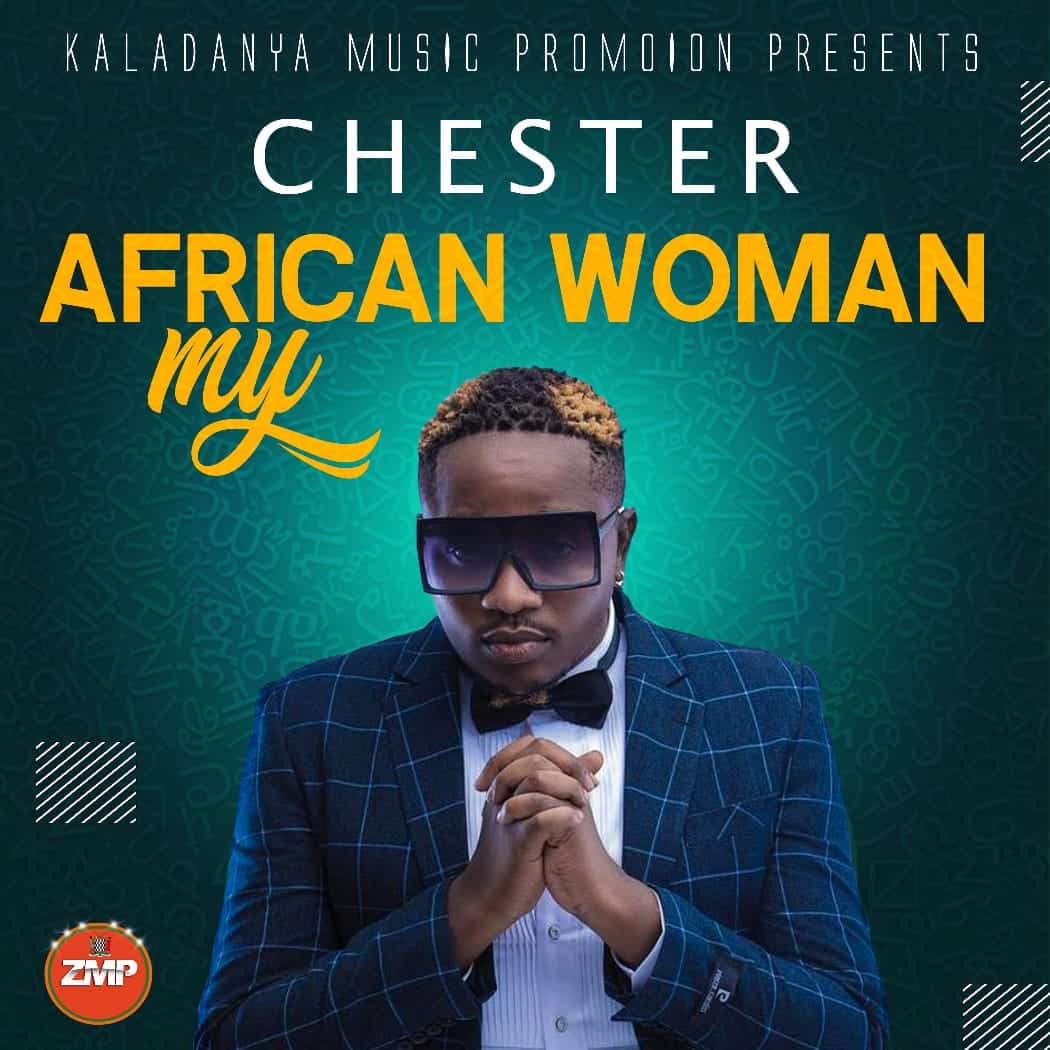 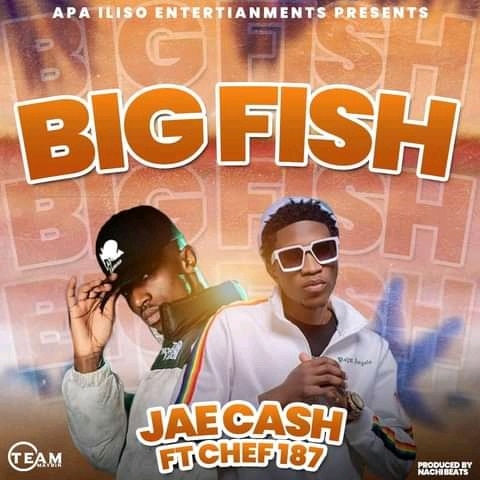 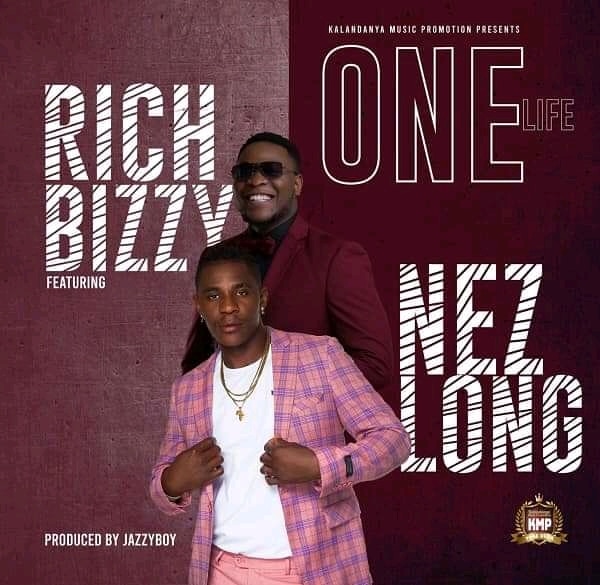 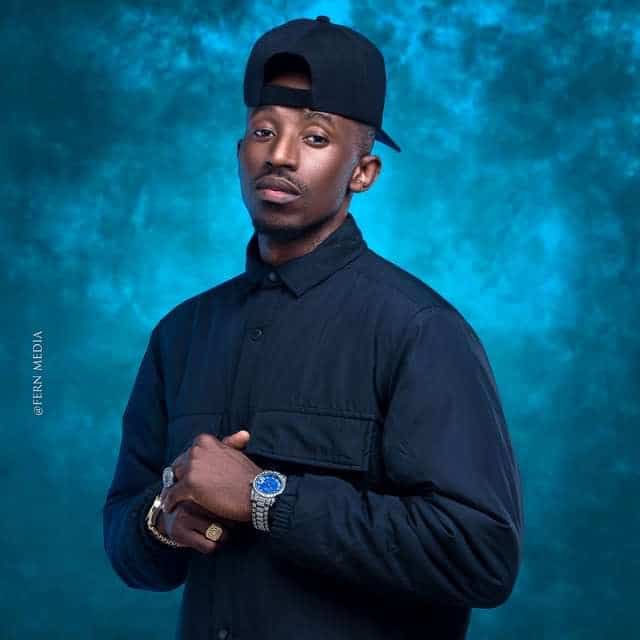 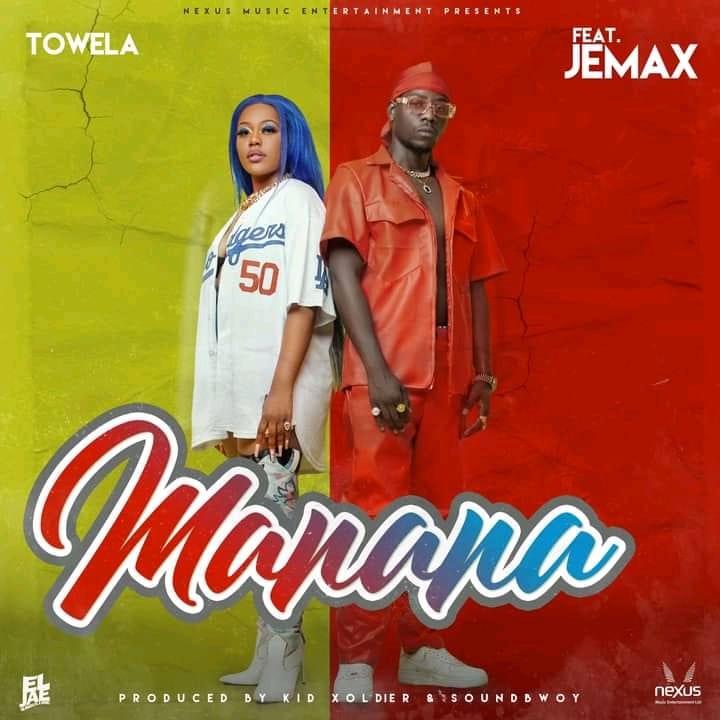 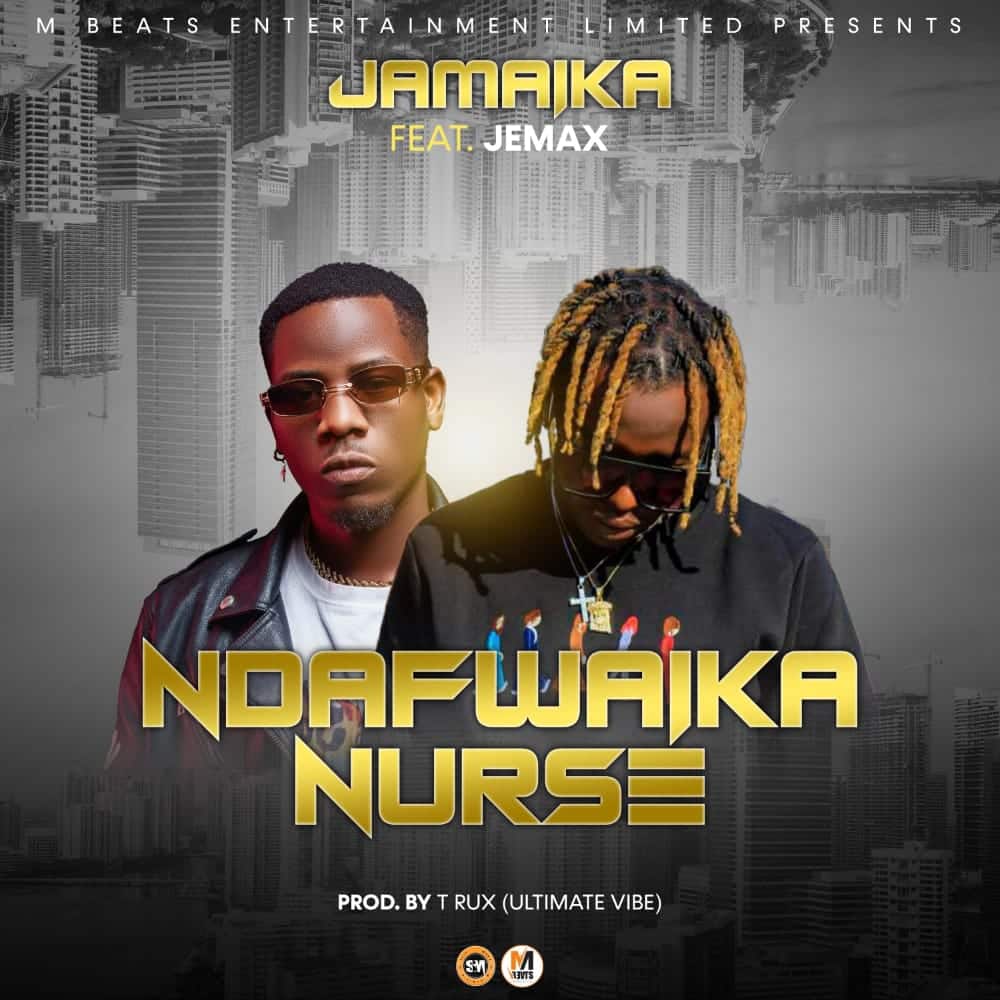 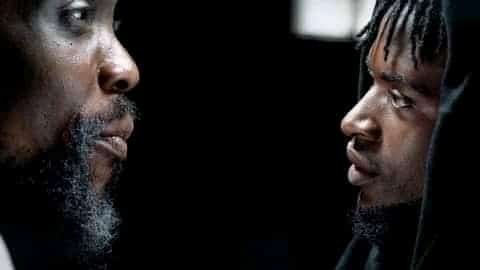 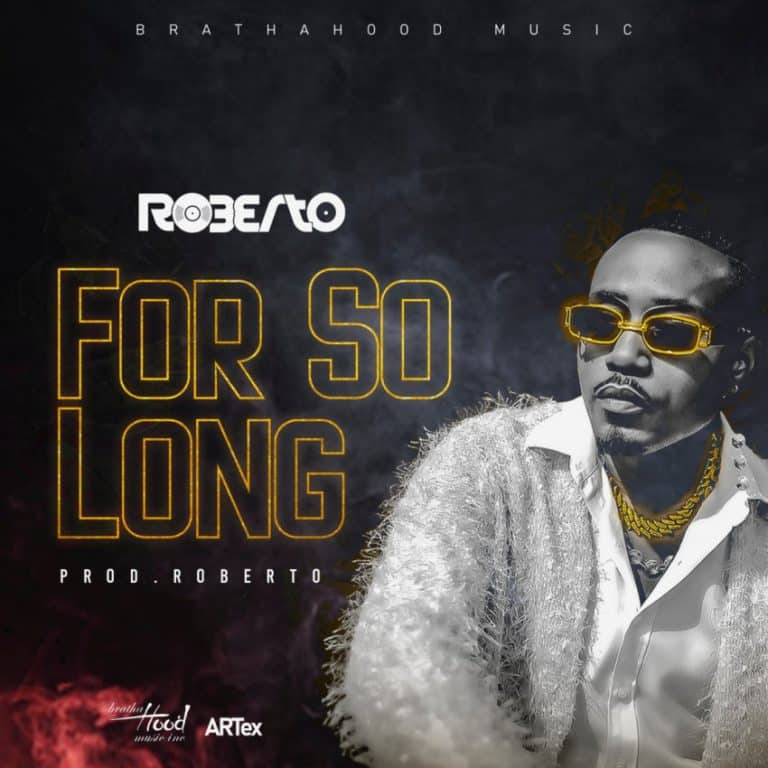 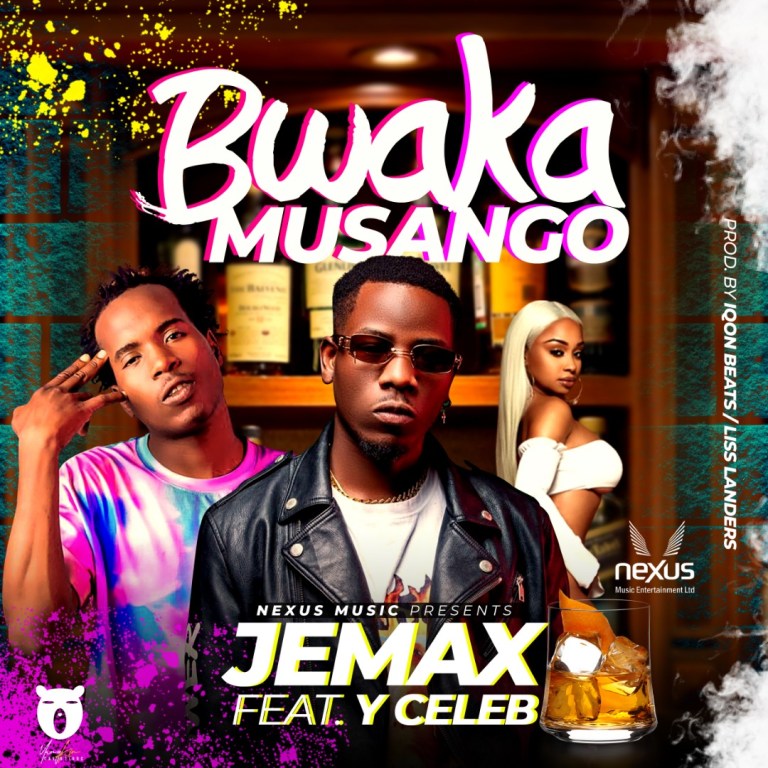 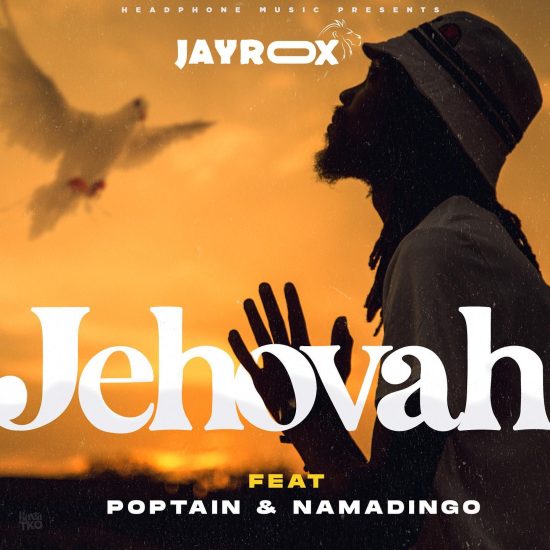