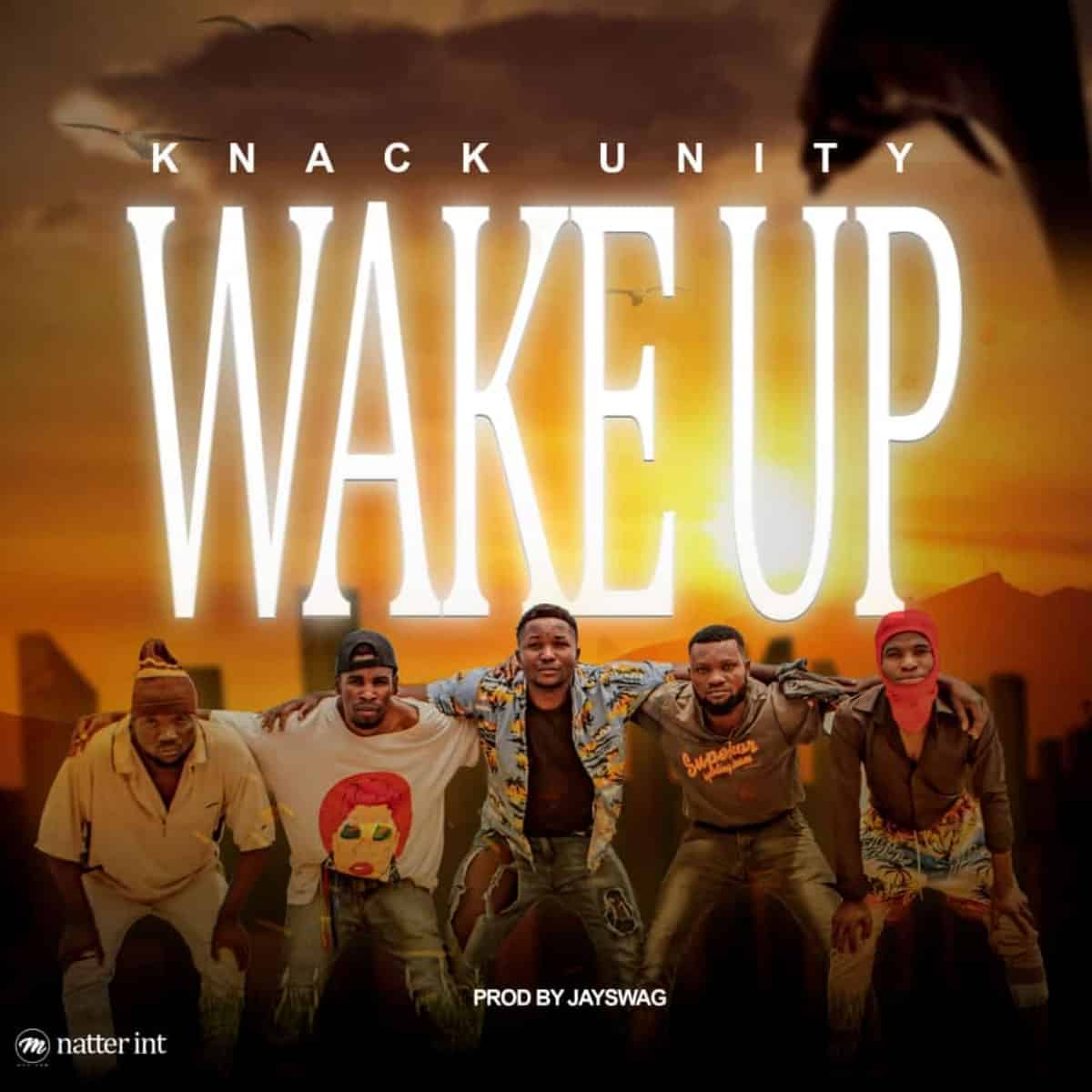 Utilising the vocals on the mic, a gifted Zambian artist by the name of KNACK UNITY, drops an independent song titled “WAKE UP“. to create this song he invented a very talented producer know as JAY SWAG, to excite his fans worldwide. In order to do some damage on the beat. He made this song a new years gift to his fans. few hours now after the release, but the song has started making a huge trend in Zambia.
self-dependent R&B/hiphop singer, songwriter, guitarist who gained media’s attention , after the release of his hit single WAKE UP. From the time, he started hitting the booth. the singer has been satisfying his fans with his studio records and entertainment in general.

He has yet offered his fans, a superb and lovely record, to make his fans feel more than entertained, as the year is just started. The Music superstar, KNACK UNITY gives the song a wonderful rhythm for the public sound consumers Trust me, you won’t like to miss, this offering from KNACK UNITY and JAY SWAG on the mixing. For more information on the track download now 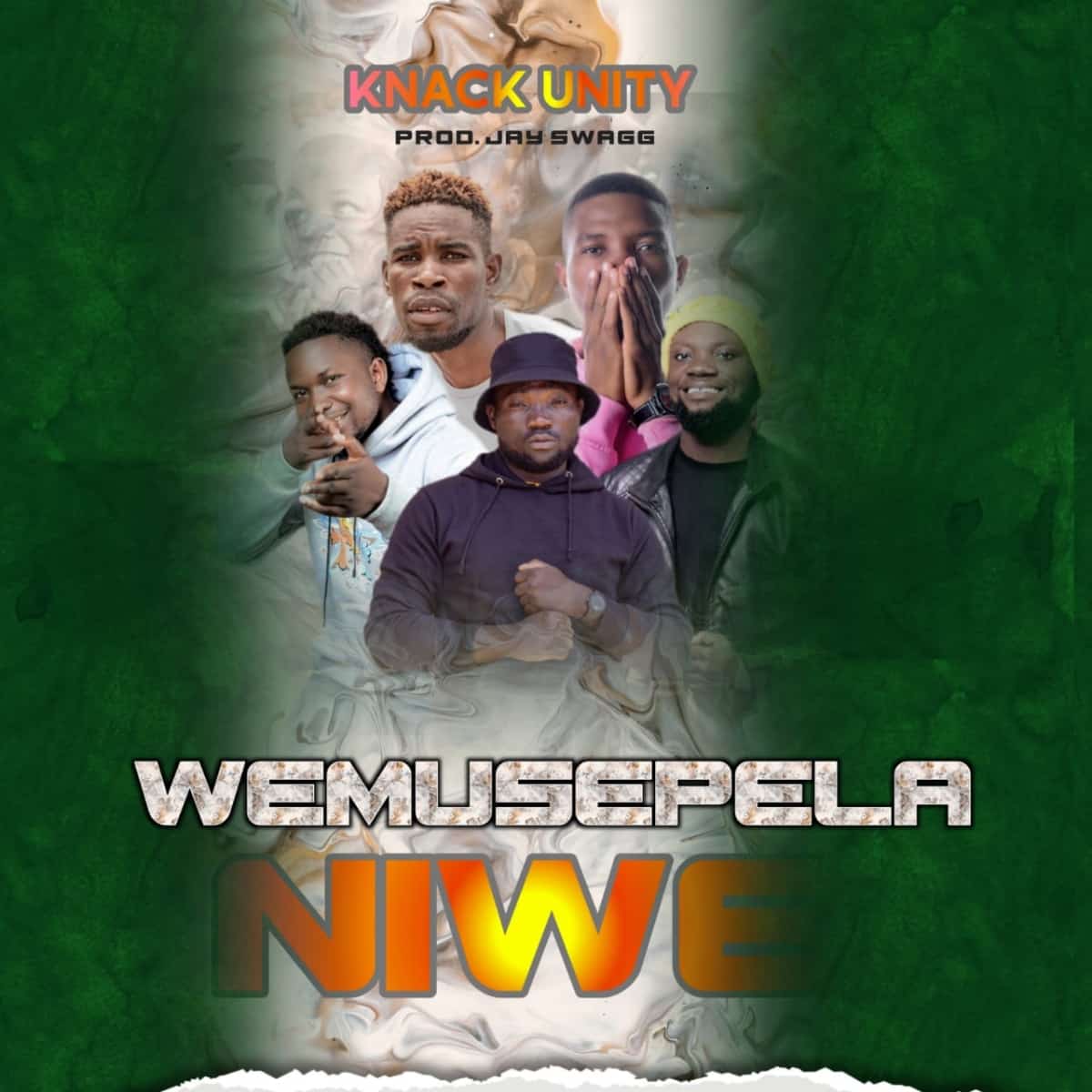 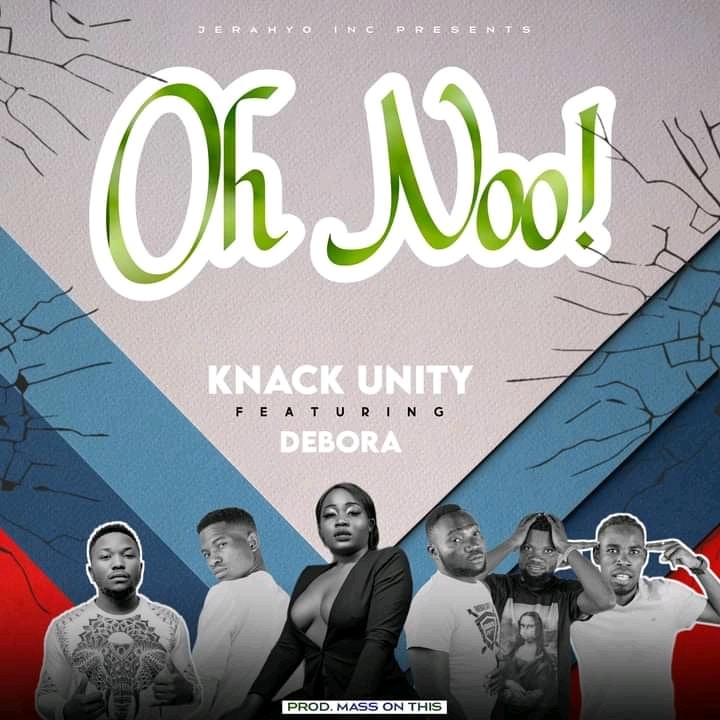 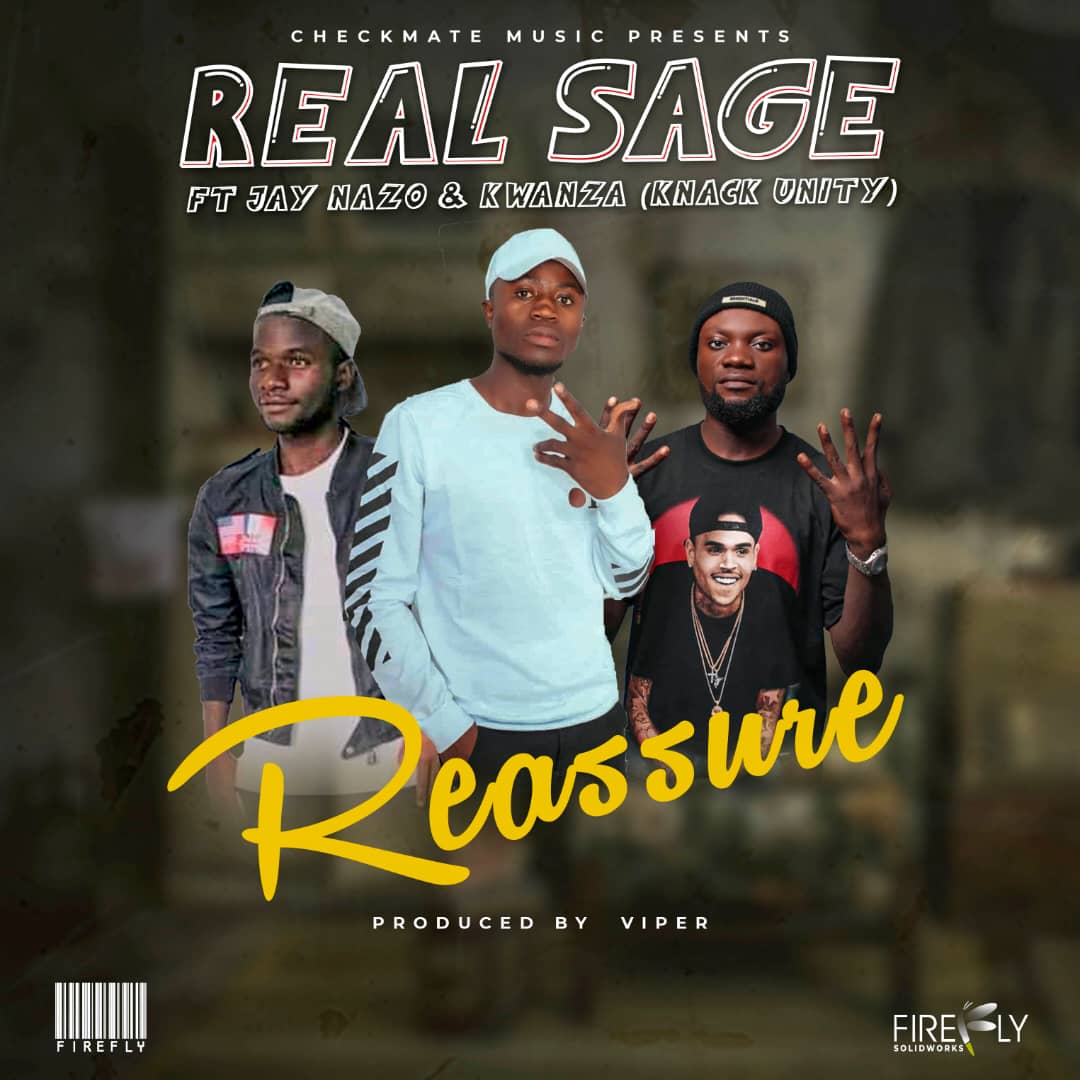 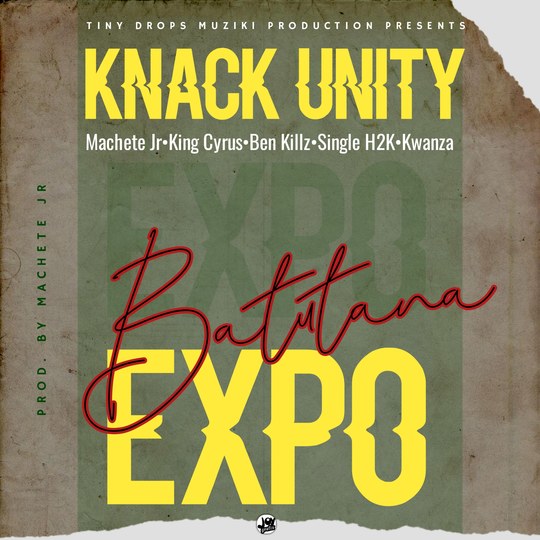