A new song for a new month. Gwamba buzzed up our radios with a recent released song titled If I Had a Choice.

Gwamba is a Malawian male eminent, who rosed to prominence some time back. From the time he gained public recognition. The artists has managed to stay on top of his career. In seeking to make this song a success, he brought along another beat killer.

This new song titled If I Had a Choice has become towns favorite hit. Be among the streamers by visiting Zambiamusicpromos. 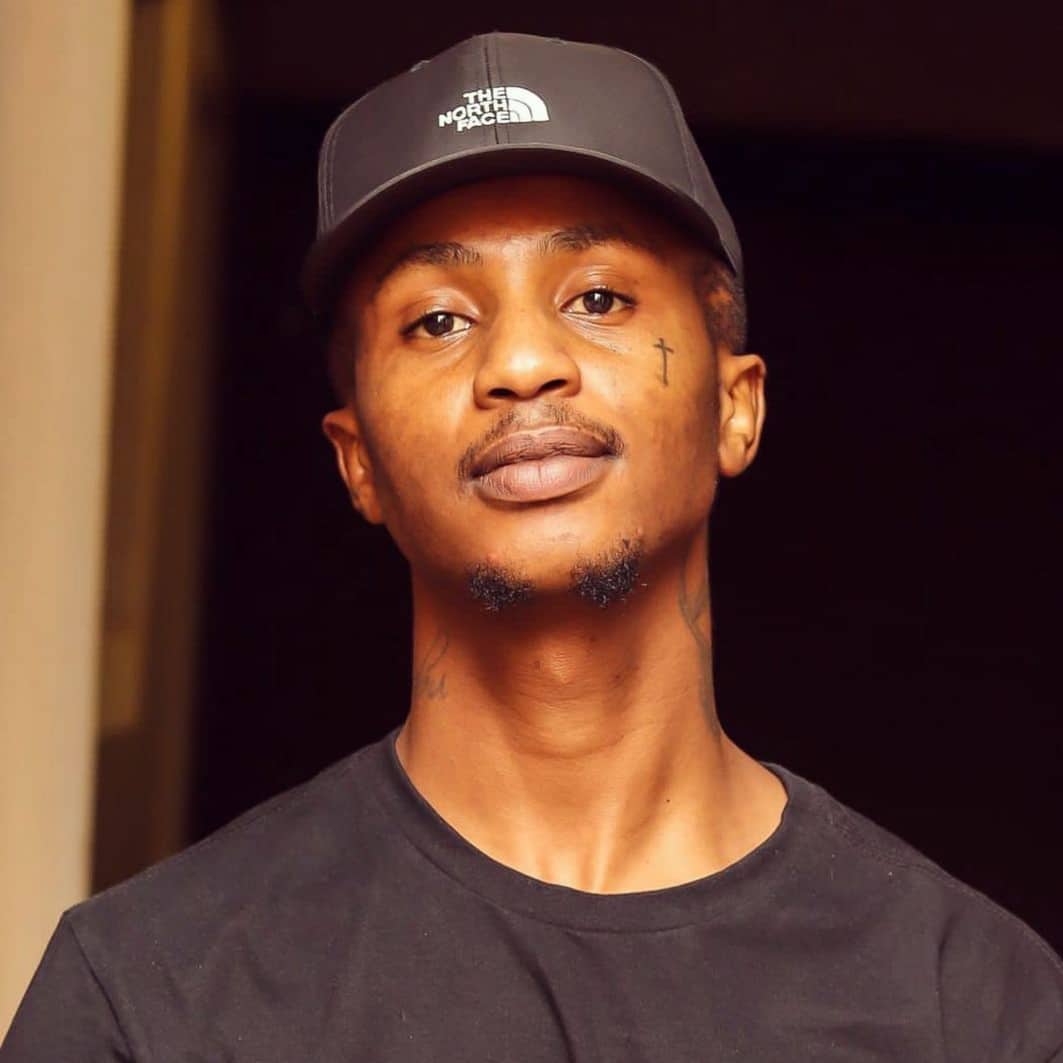 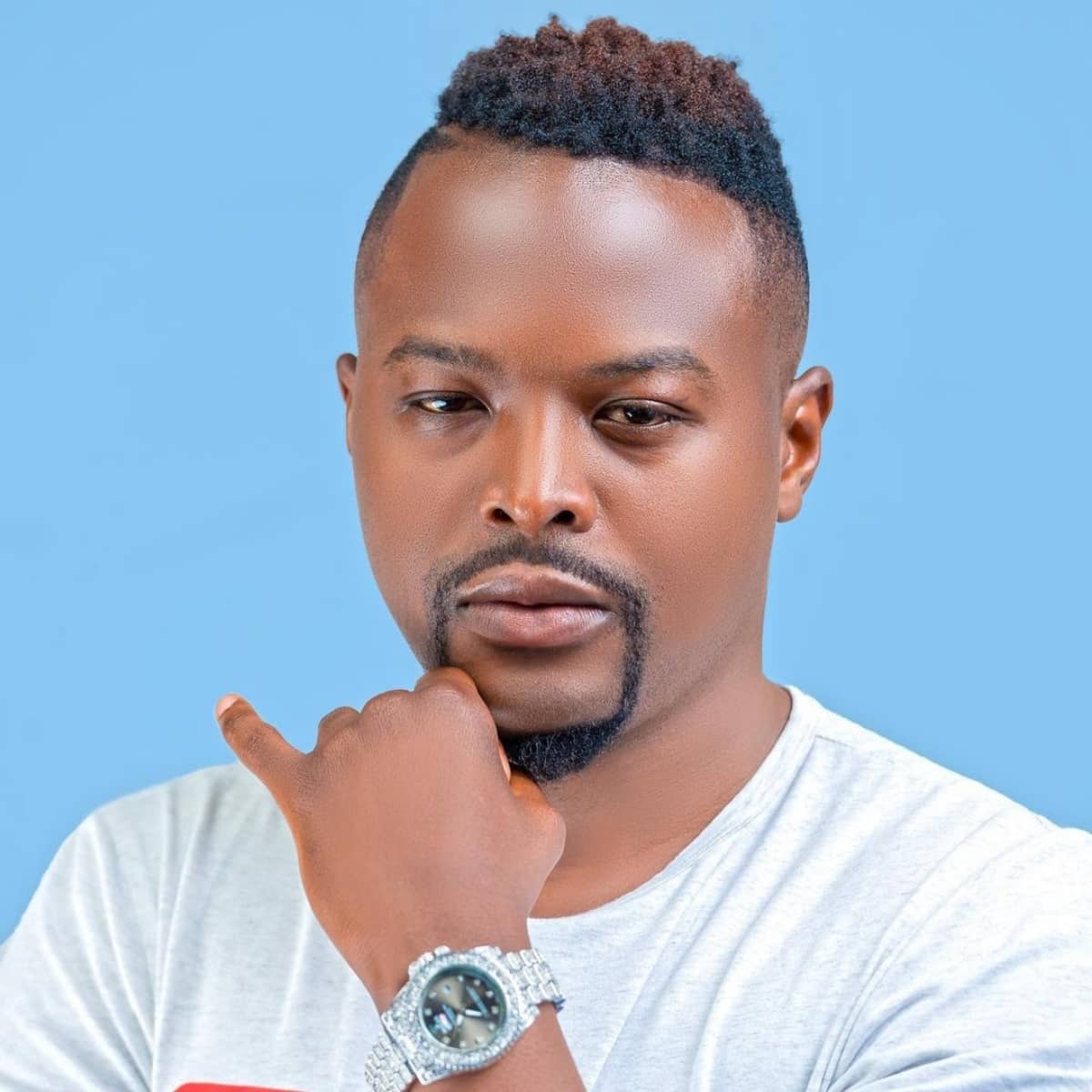 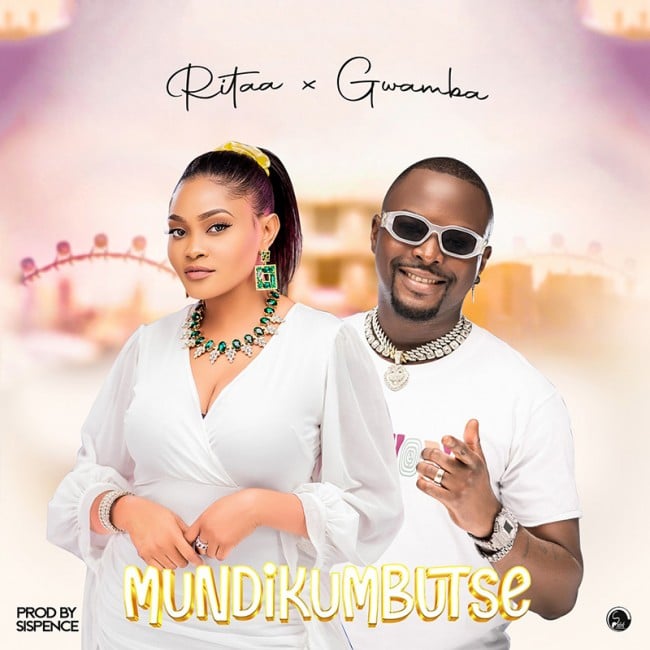 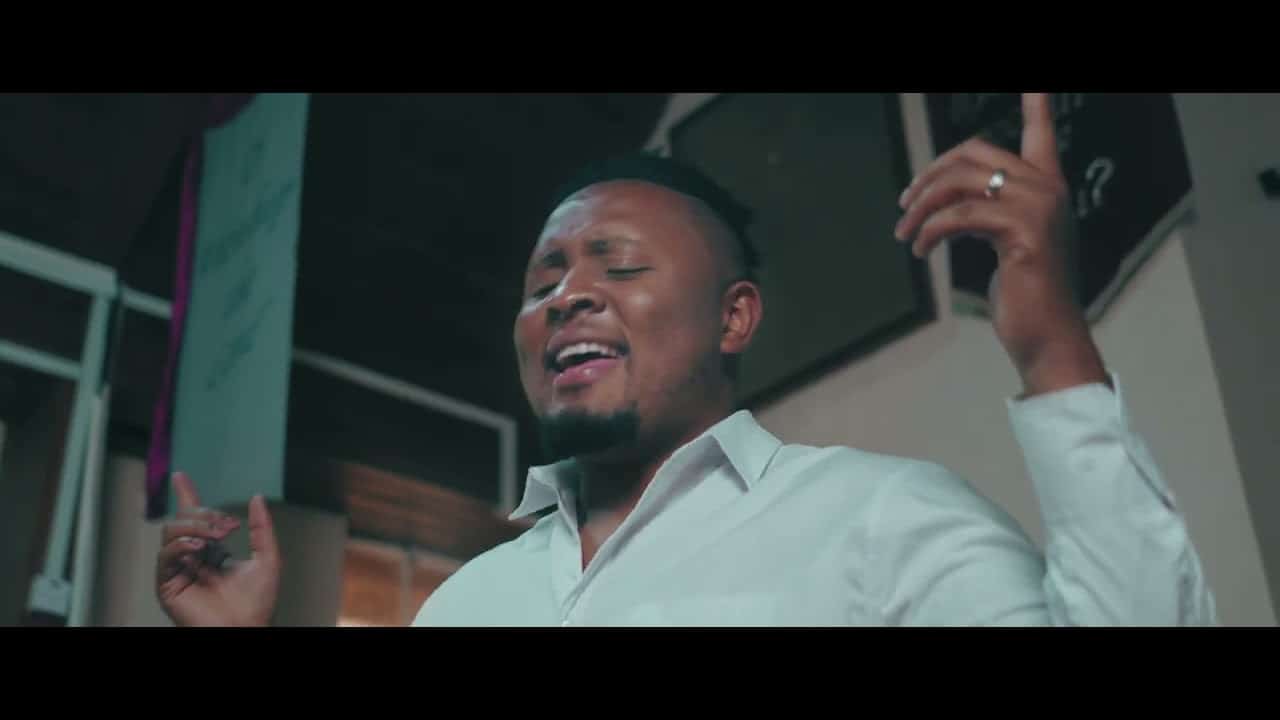 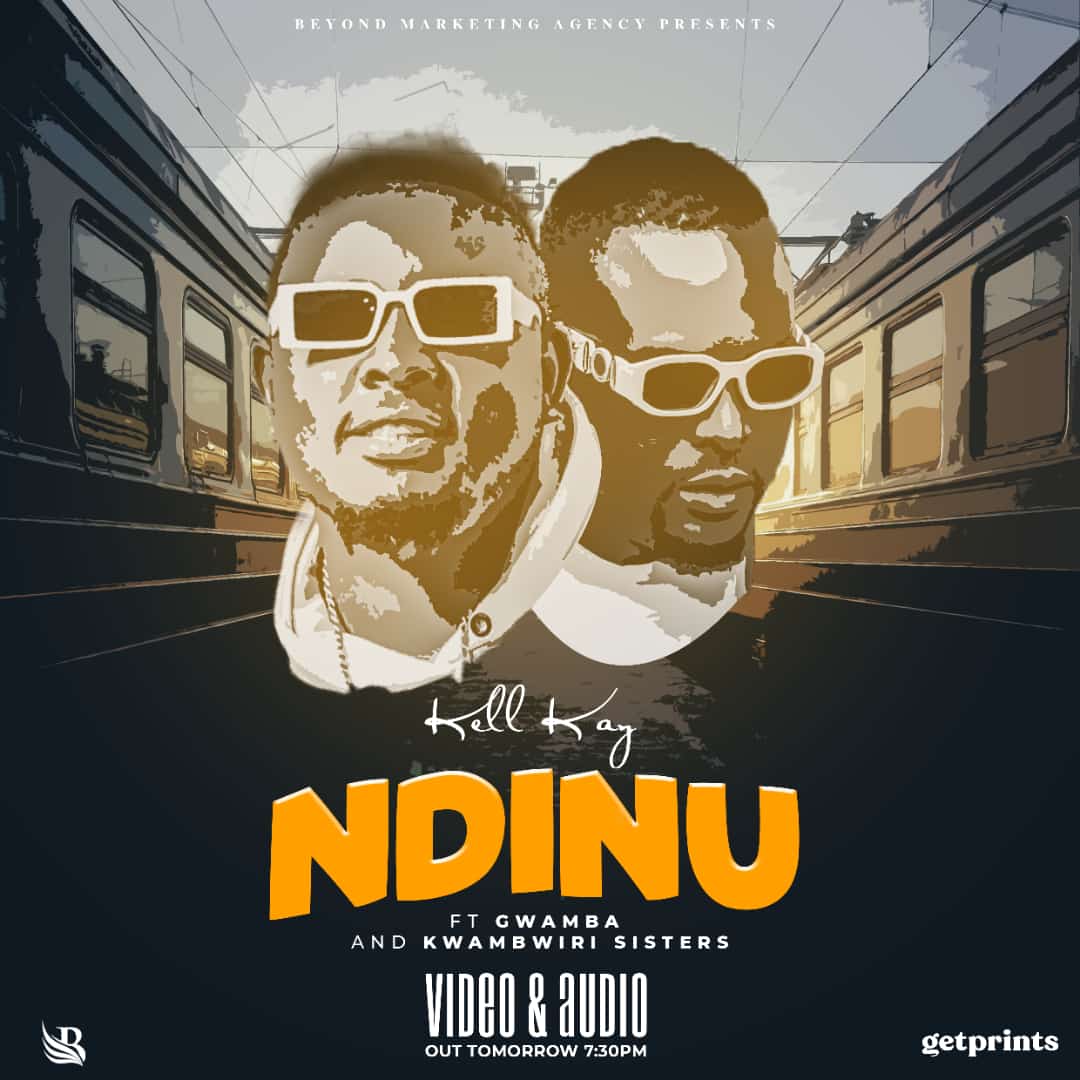