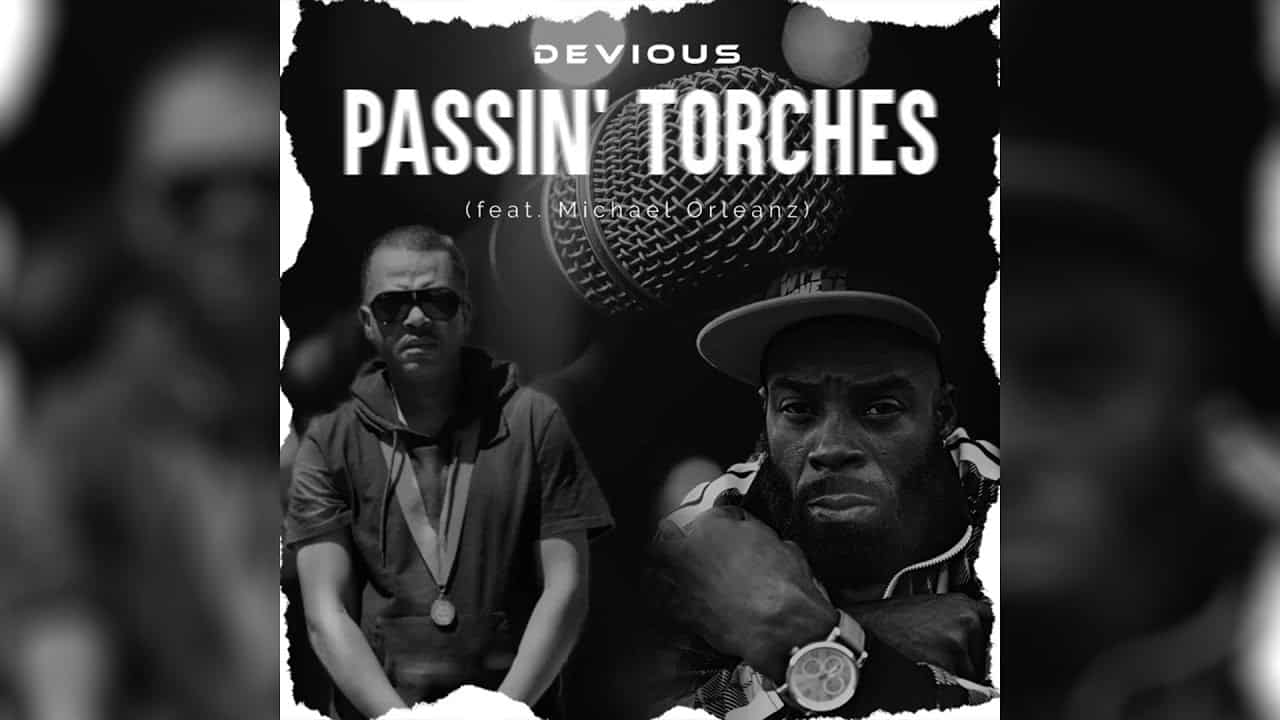 Not letting bazz fade (Devious) drops a new dope song titled (Passin’ Torches). This song its his first song of the year 2022. (Devious) was beautifully written and composed. Devious is a African rapper /singer. He has been dropping unresistable songs. Here is one of them titled (Passin’ Torches) this song features (Michael Orleanz) who rendered asist to make it a hit. Surely (Passin’ Torches) is a must listen song. It is a new update which is already trending. Be part of the streamers. For more information on this one download audio now.