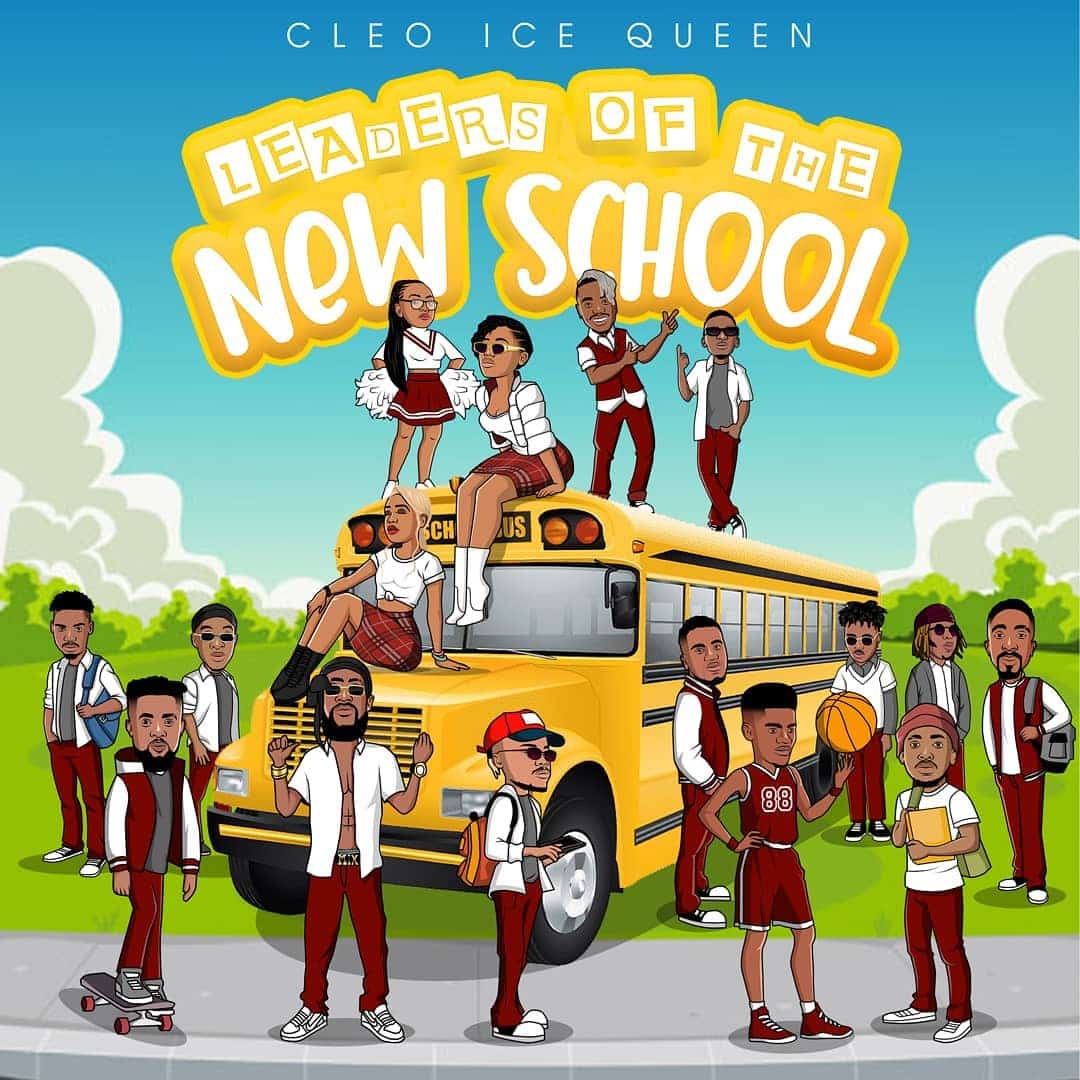 Cleo Ice Queen Feat JAY TRIGGA & MIX KASAMWA. she has titled this one as ”TEAM FRESH. ” she has decided to go with hard punchlines in this one. JAY TRIGGA was really used as a triga to gun down the beat. On the other hand MIX KASAMWA with his hot vibes delivered some good vocals on this. TEAM FRESH will keep our radios bazzing. Cleo Ice Queen, really went on with a massive approach to this amazing track. She has remained relevant to the ears of her fans. The song is so fresh as the title. It has already started driving youths crazy. Everyone is supper excited about this new drop. It comes from her EP. Cleo Ice Queen showcased her talent in this song. She has really showed everyone what she is capable of doing. Pouring out hard punchlines to her fans. For more information on this mp3 download it now. 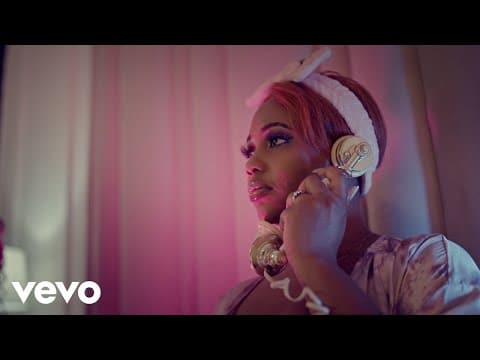 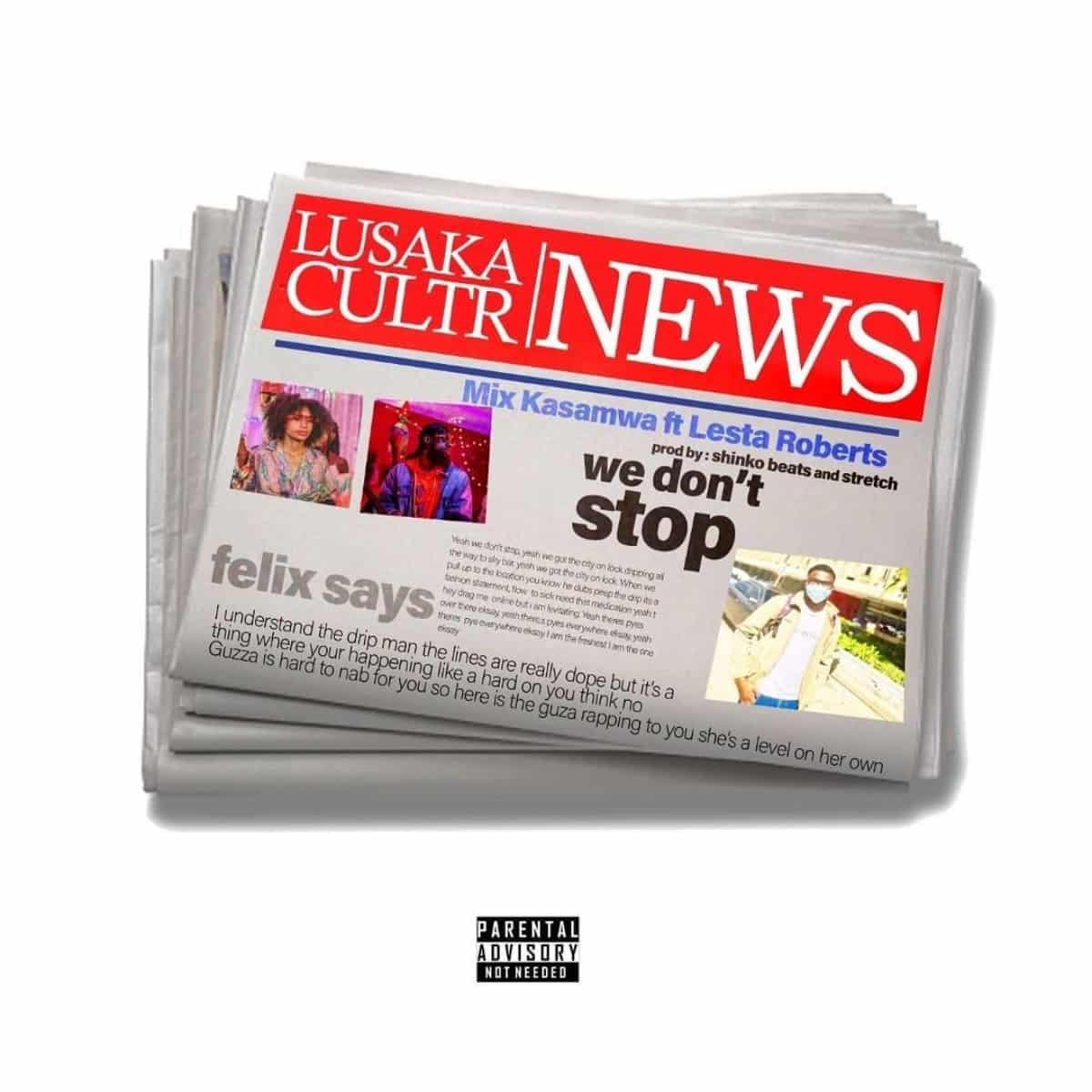 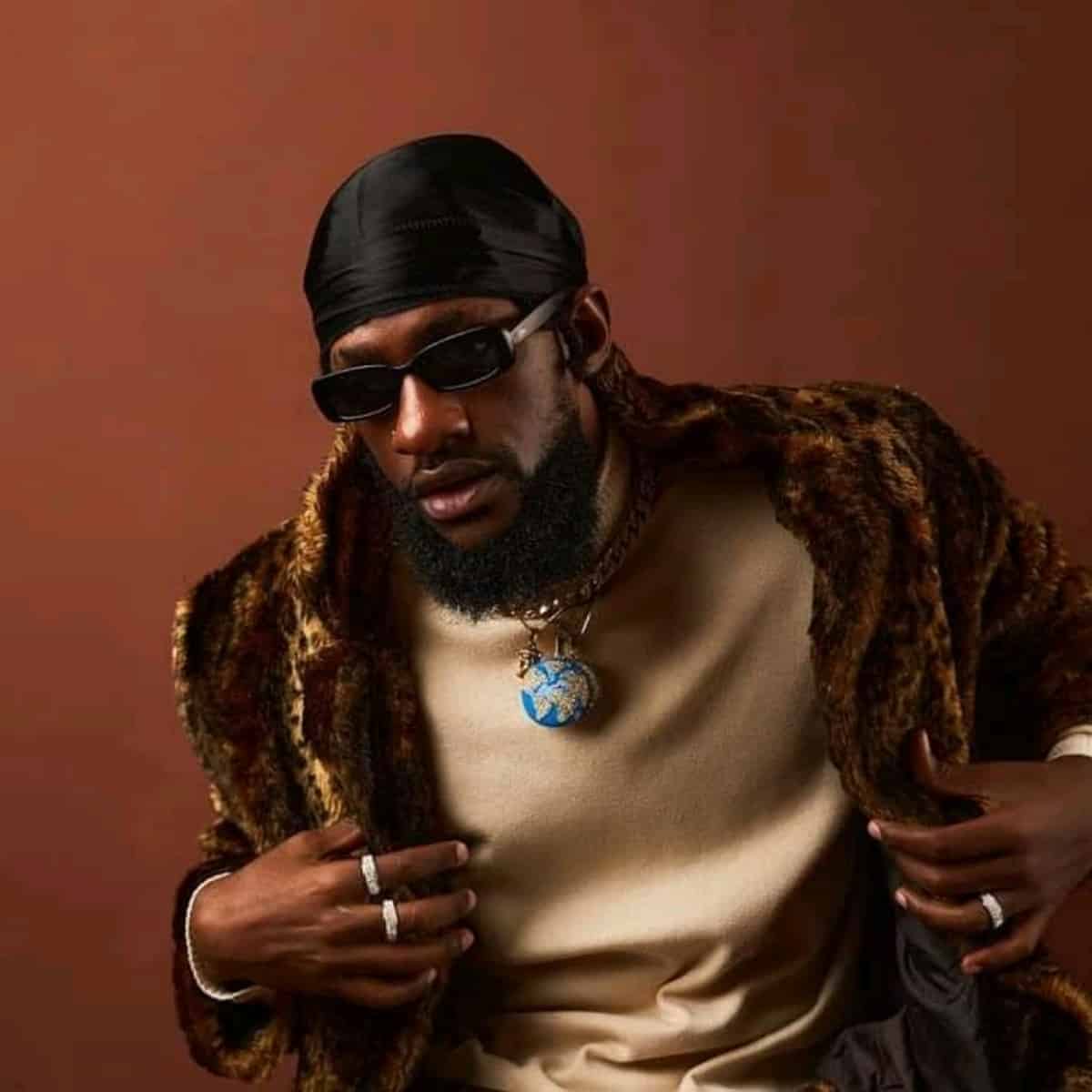