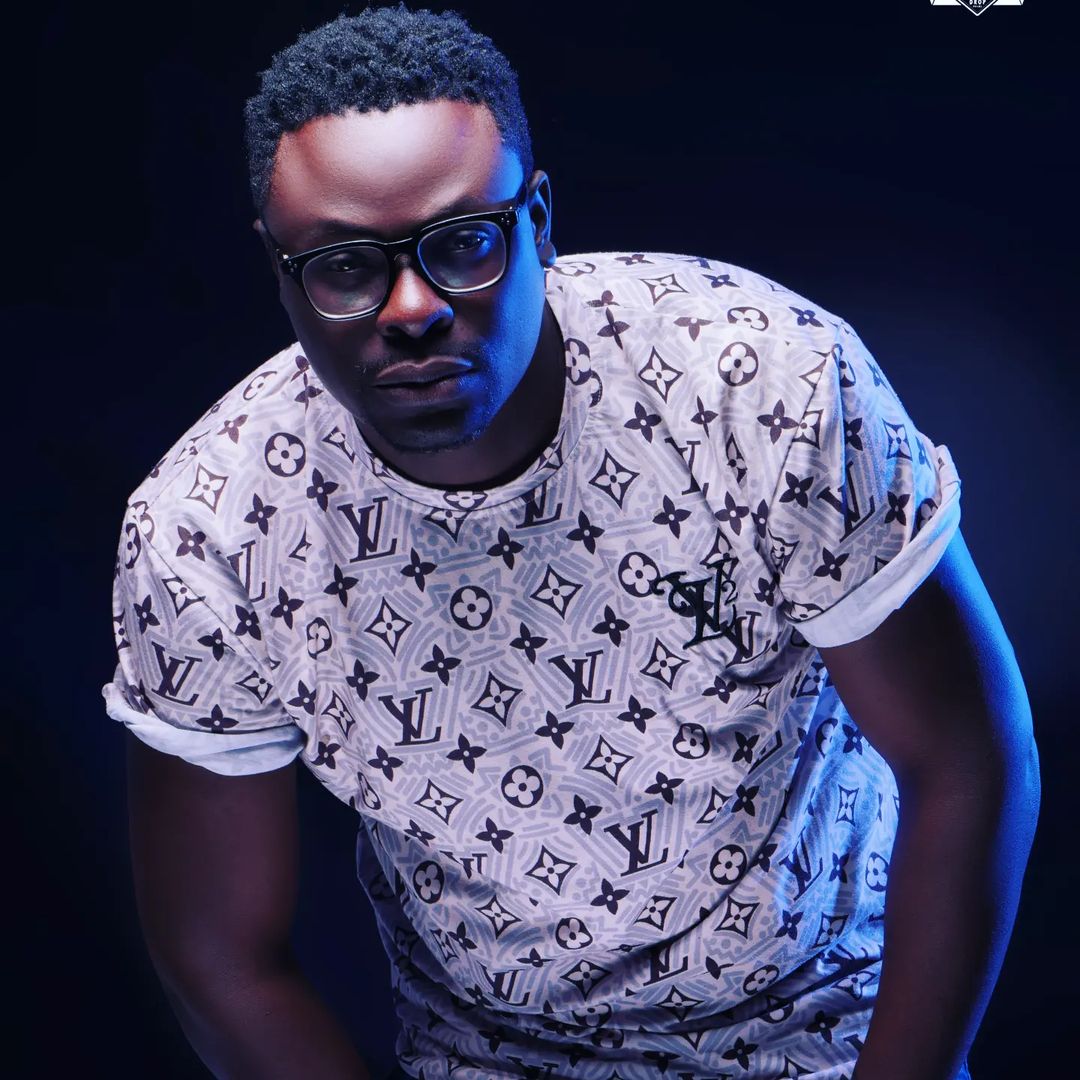 Alpha Romeo his not happy with KB’s Attitude as he complained much about him and his Alpha Romeo’s condition as well as the father who was not feeling well at all, All what KB’s want is to care about the career which is the Music Industry, Juvic jump on the on true story song which is titled “Letter To KB” Where true story bars was dropped as Juvic Said KB uti using monga Ma tissue uka seliza no titaya for more You Download the song.

Just incase you haven’t listened to it, KB’s “Letter To KB” album features some of Zambia’s established musicians. The Song is among those few ones that you would definitely recommend to anyone to spend on their hardly earned Kwachas.

Unfortunately, rapper Alpha Romeo  – a key musician signed under K-Army’s record label is not happy with his boss (KB Kaba).

Alpha said I rejected to put the vers on the Reunion Album due to kb response after Alpha Romeo approach kb about his and fathers condition for more information stay connected on Zambiamusicpromos. 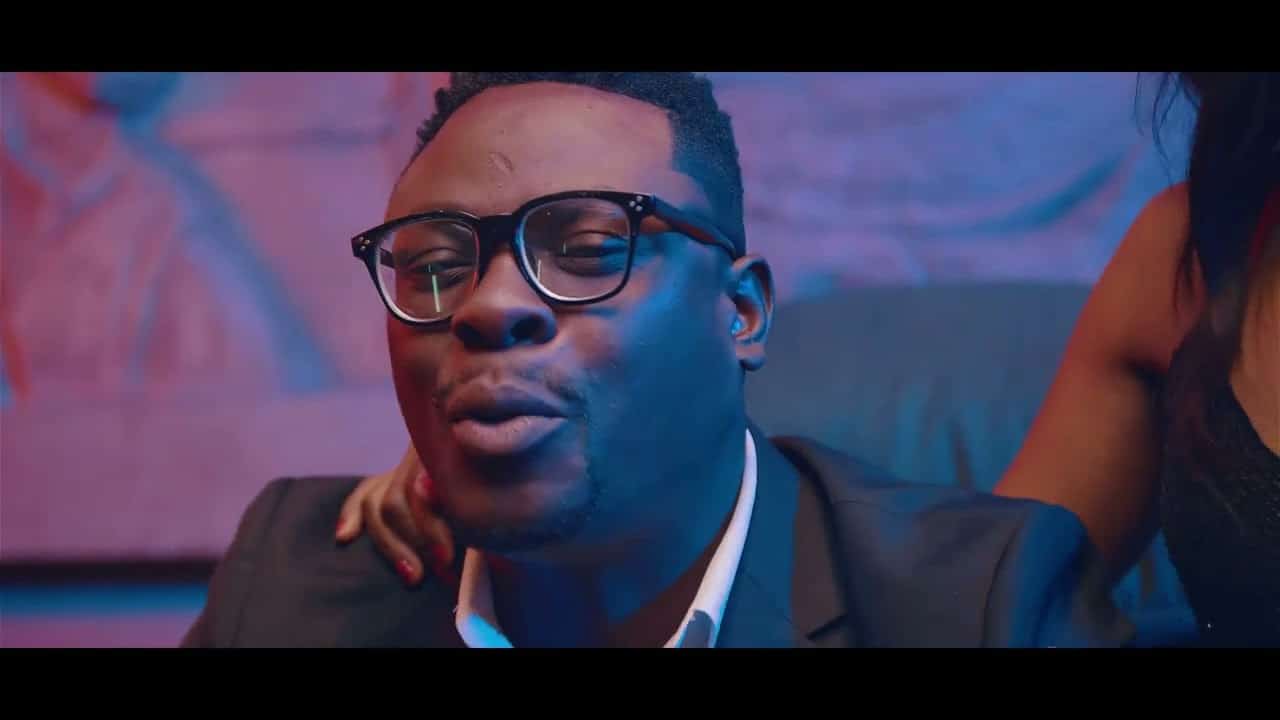 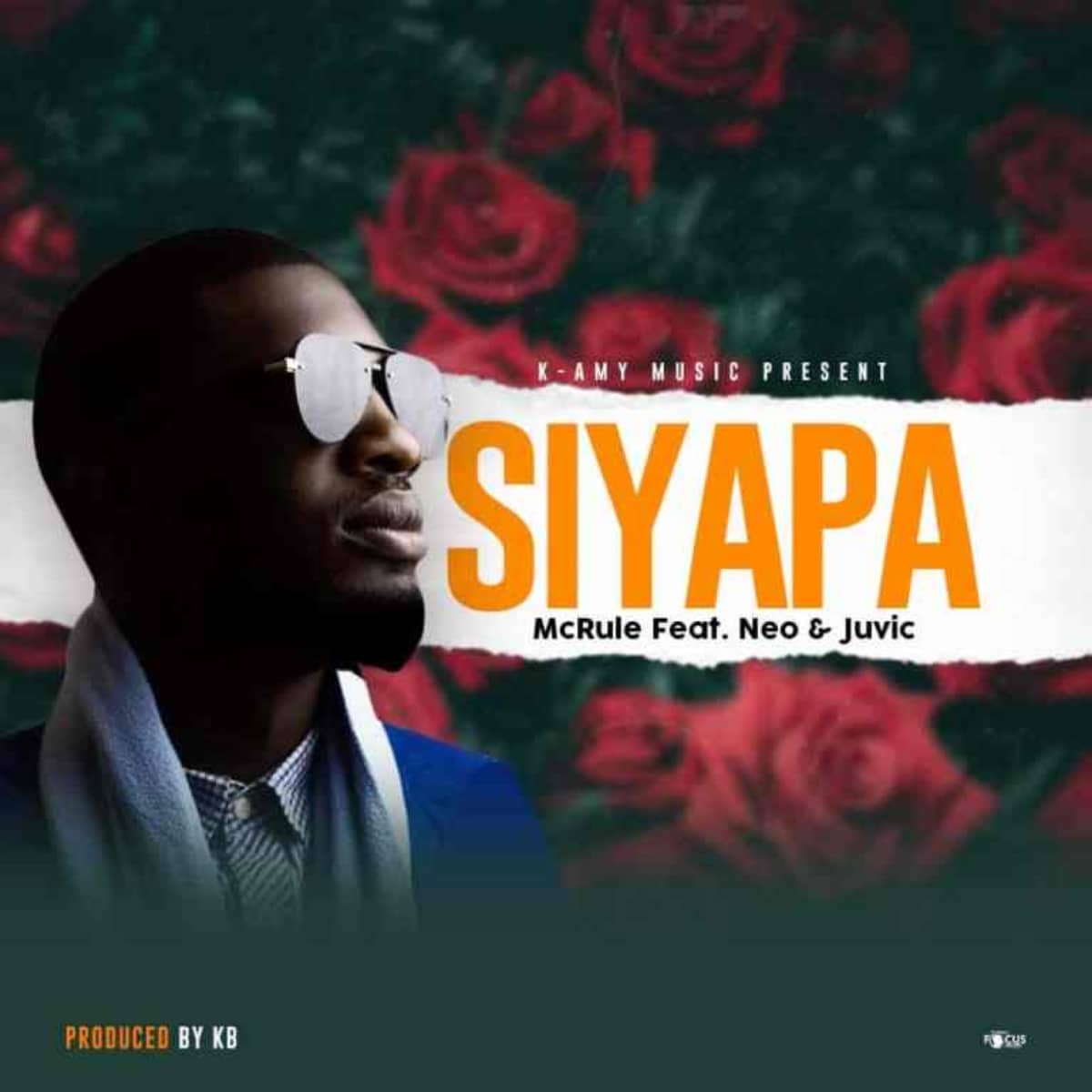 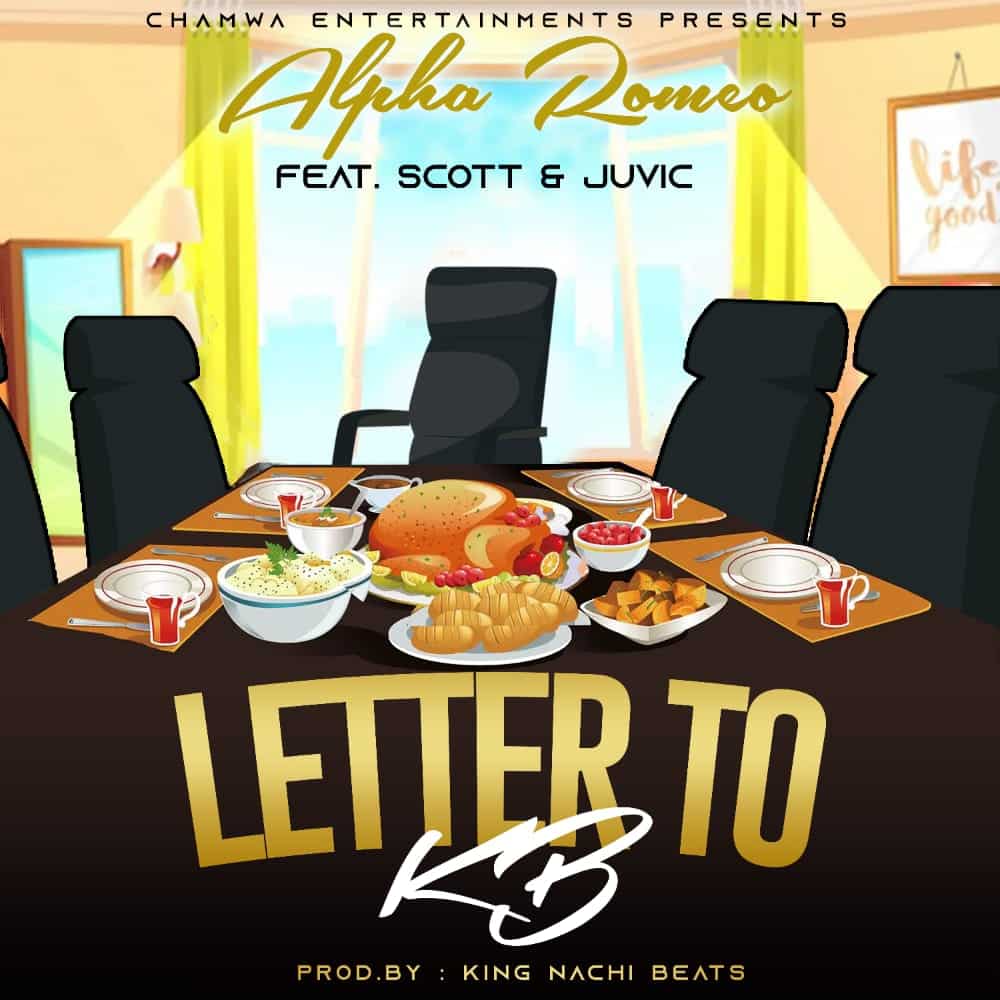 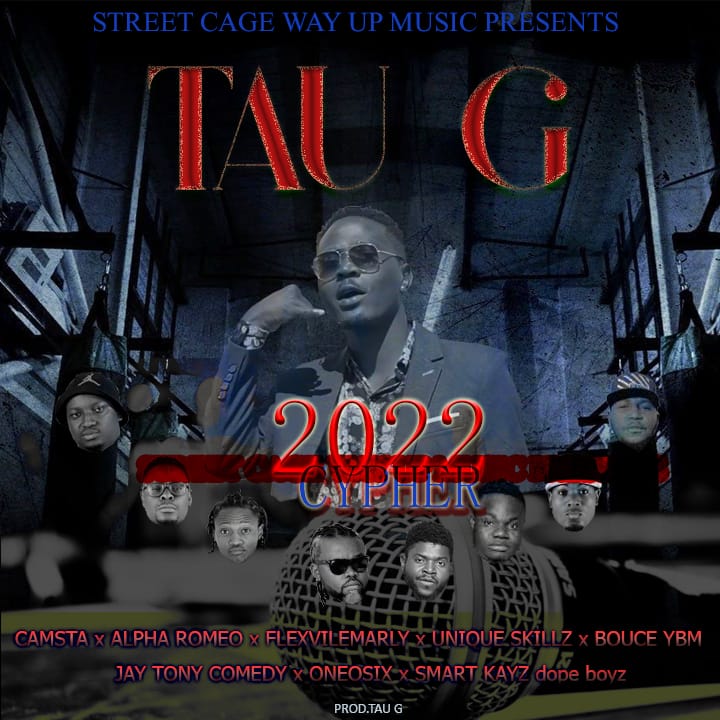 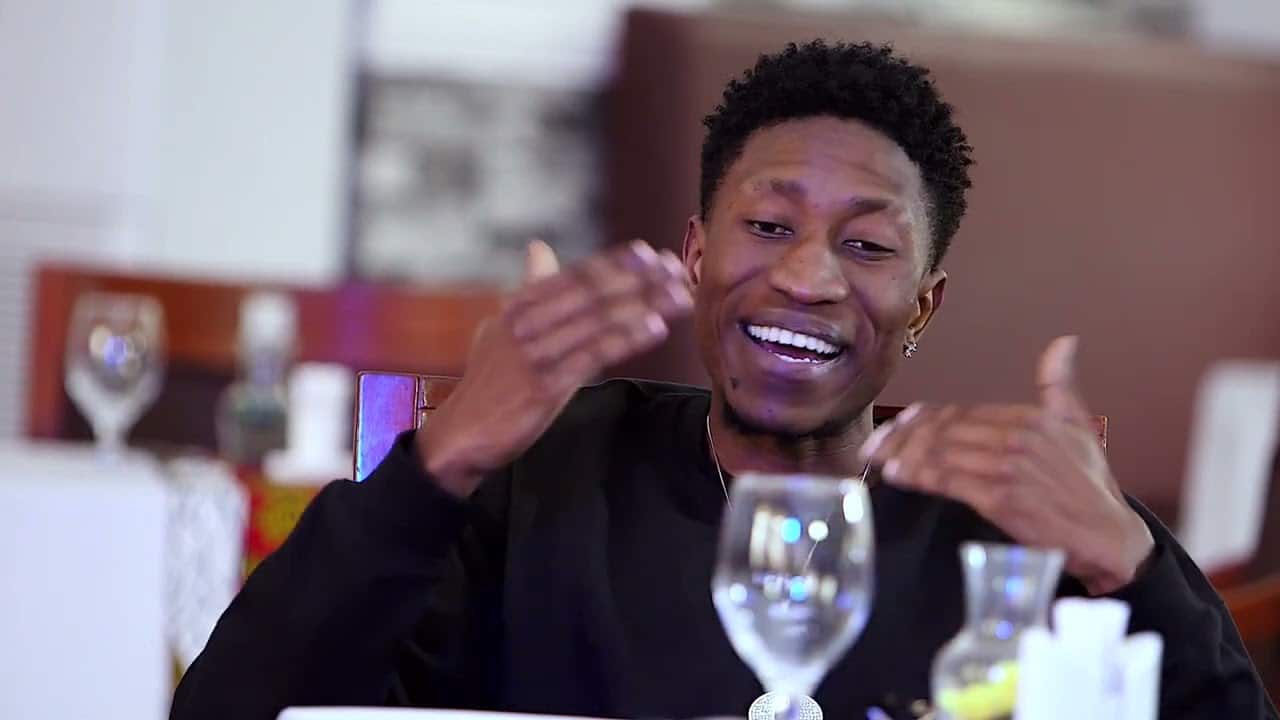