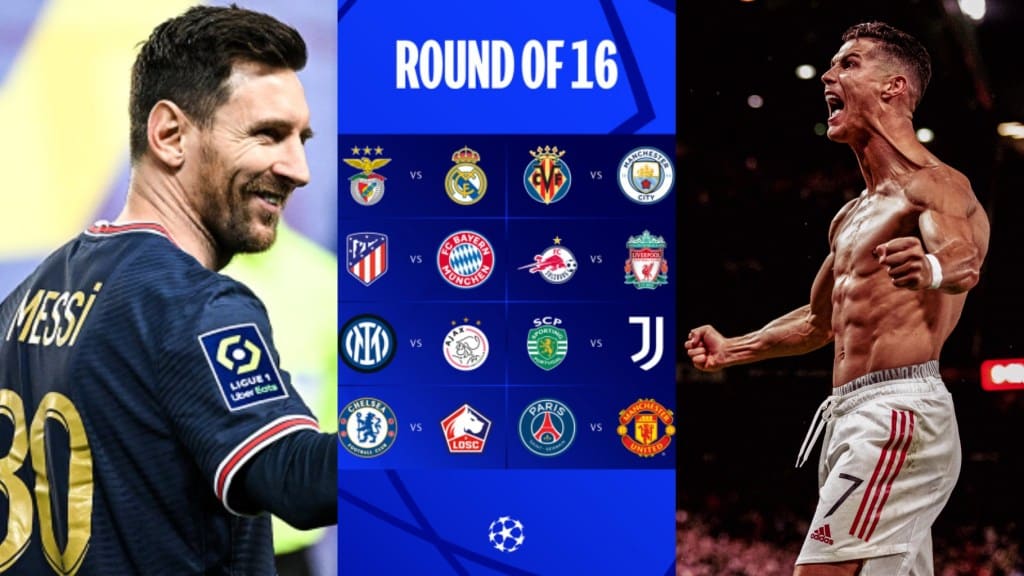 In another NEWS: Leicester City star set for last-minute exit as Liverpool transfer claim made over Patson Daka

Note: The UEFA Champions League Board have tagged this Draw void and have announced a redone by 15:00 CET after failing to include Manchester United’s ball in the option to face Atletico Madrid during the first draw. for more information about the news ready more…

Following a technical problem with the software of an external service provider that instructs the officials as to which teams are eligible to play each other, a material error occurred in the draw for the UEFA Champions League Round of 16.

As a result of this, the draw has been declared void and will be entirely redone at 15:00 CET. 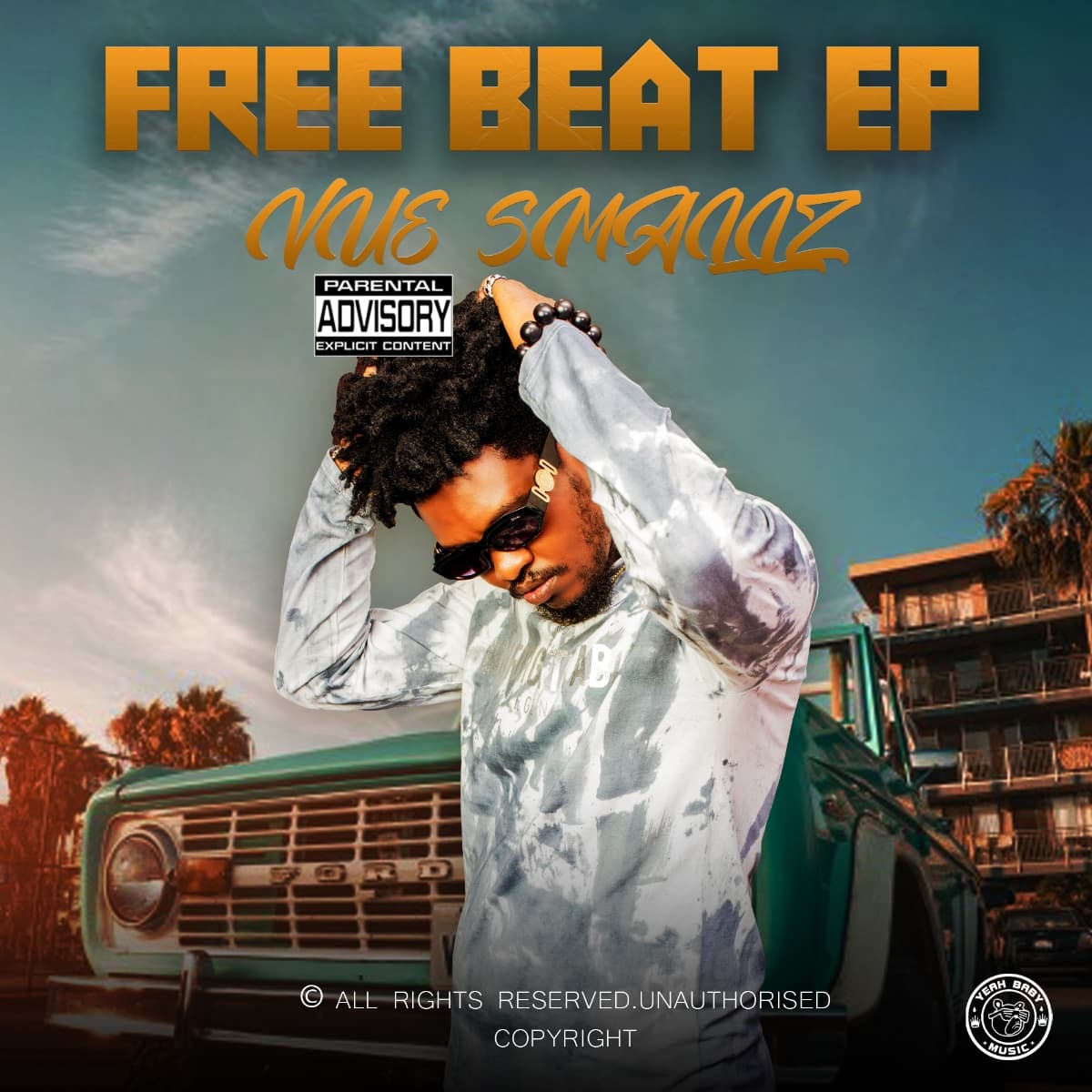 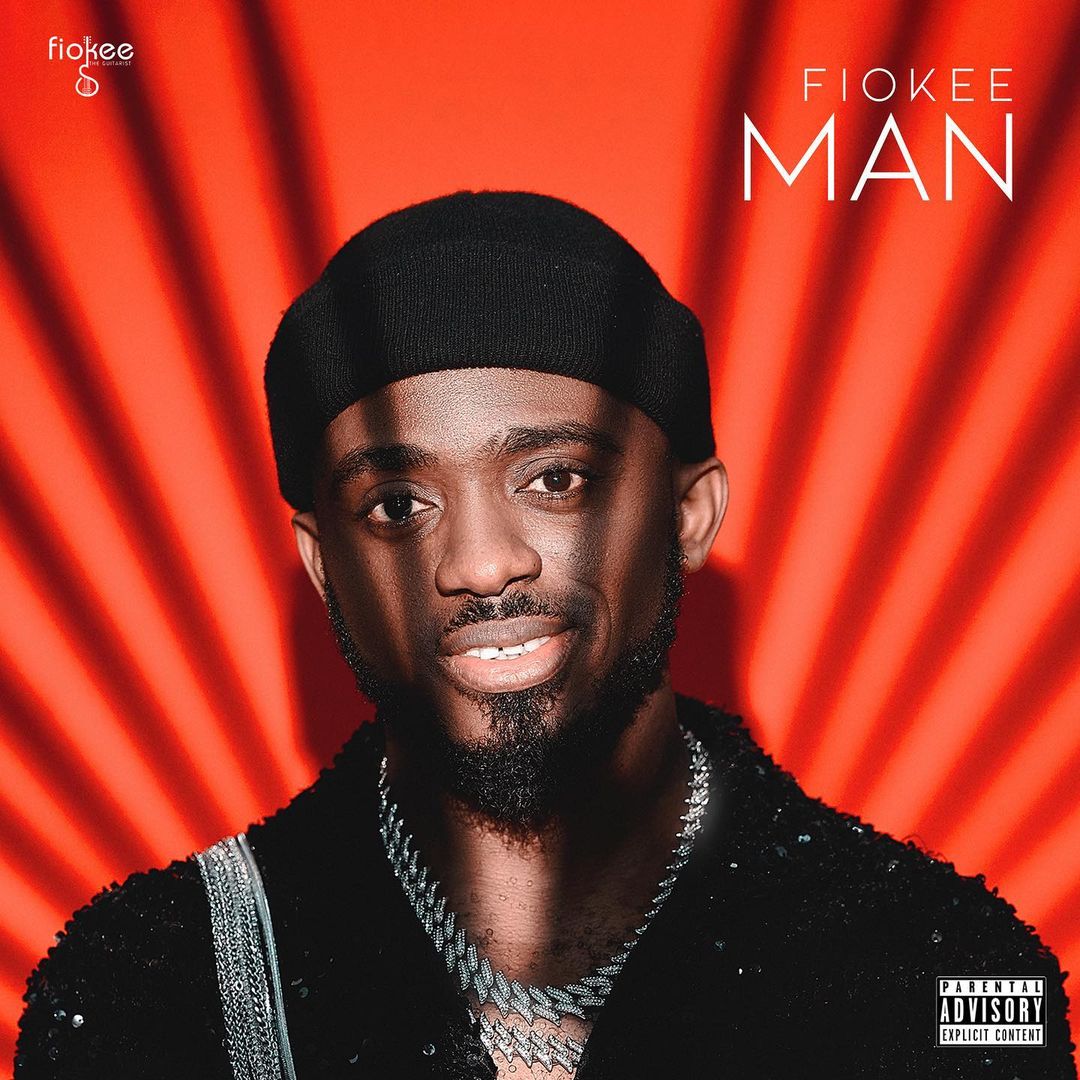 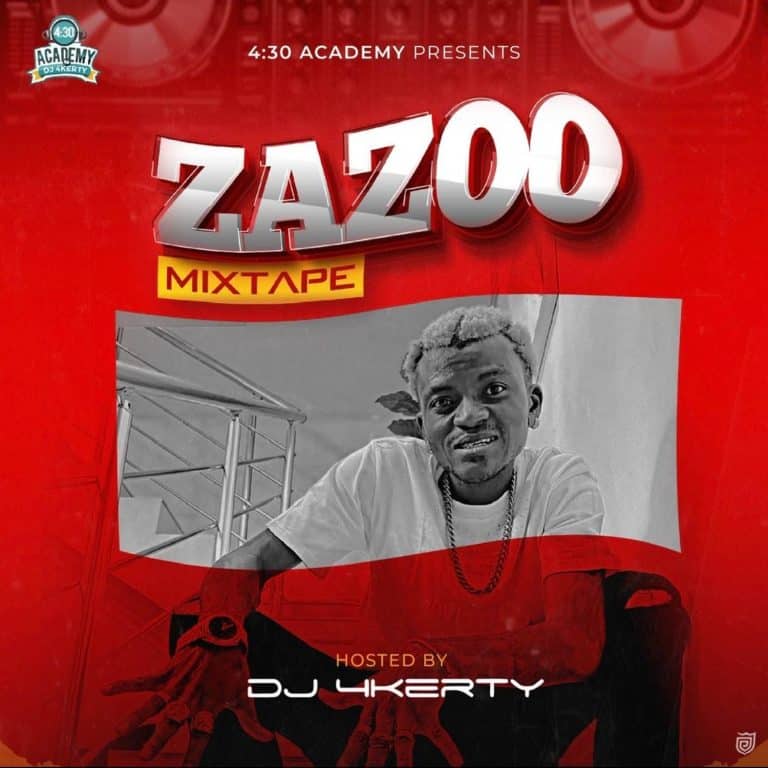 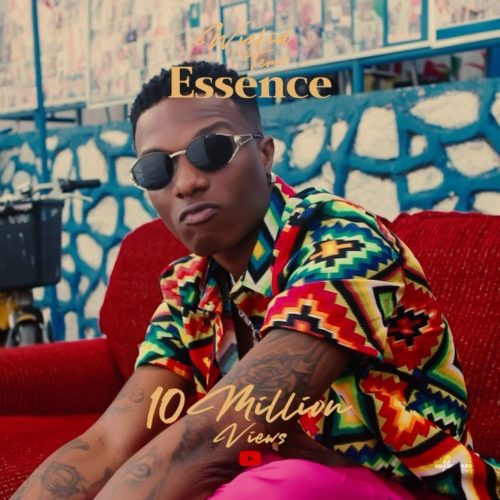 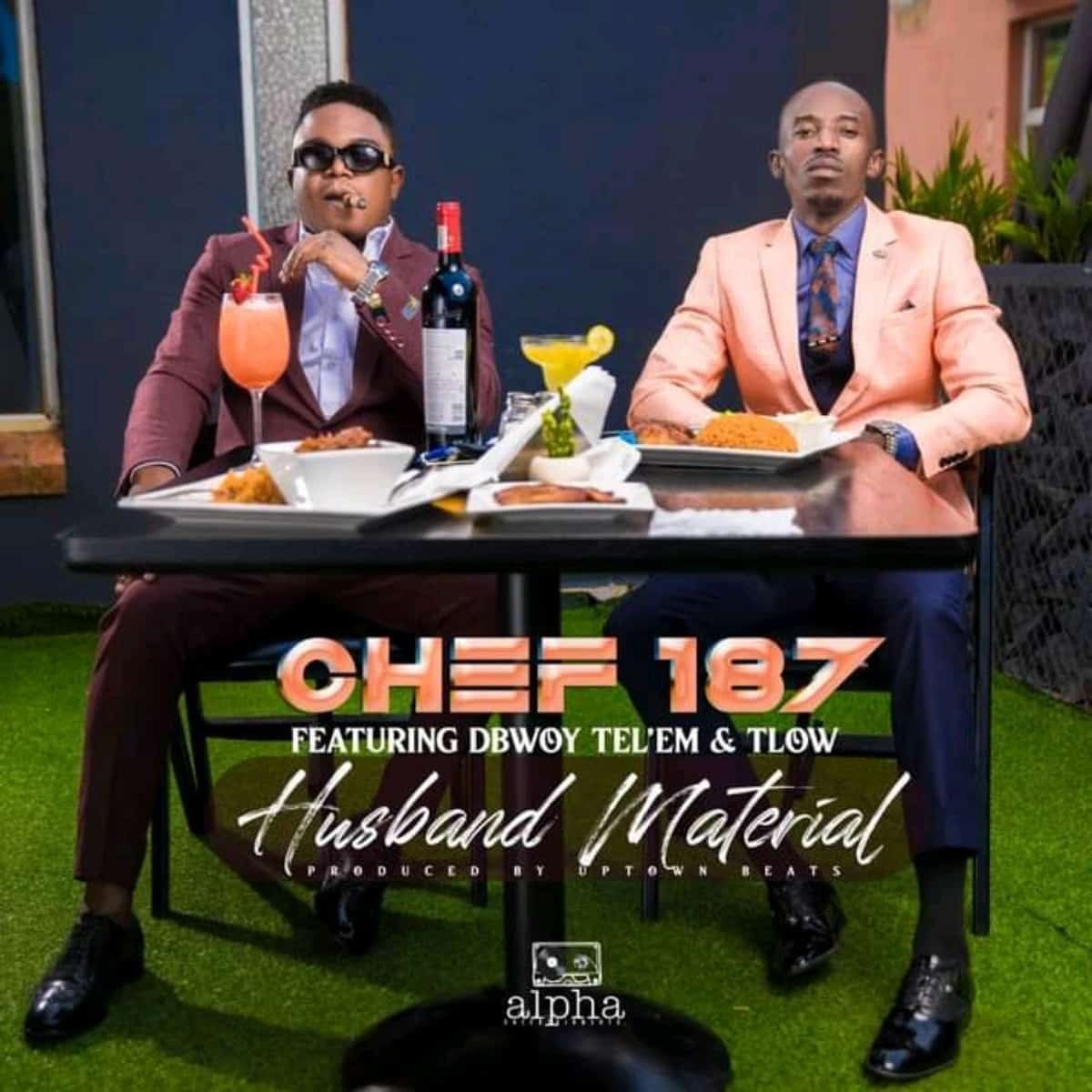 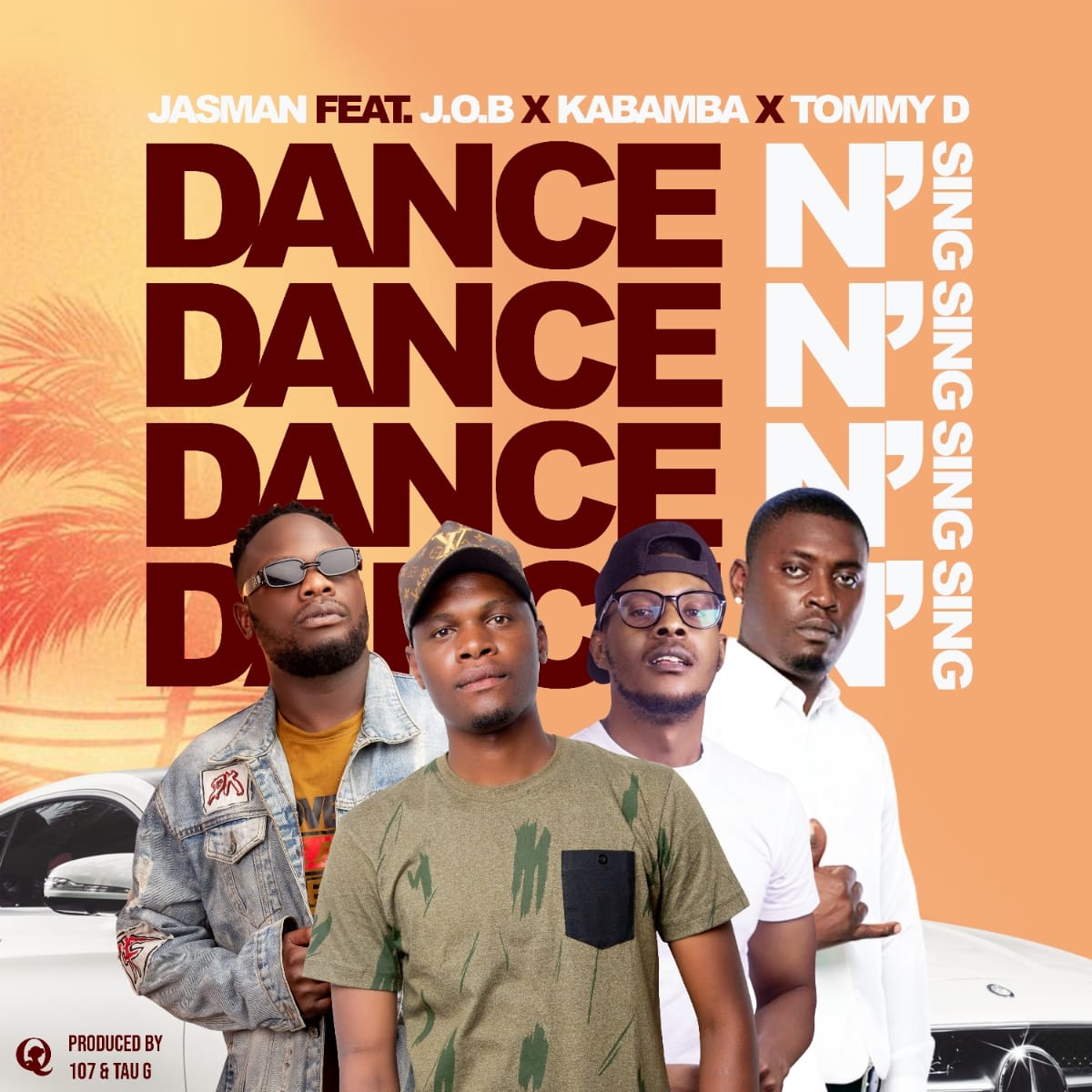 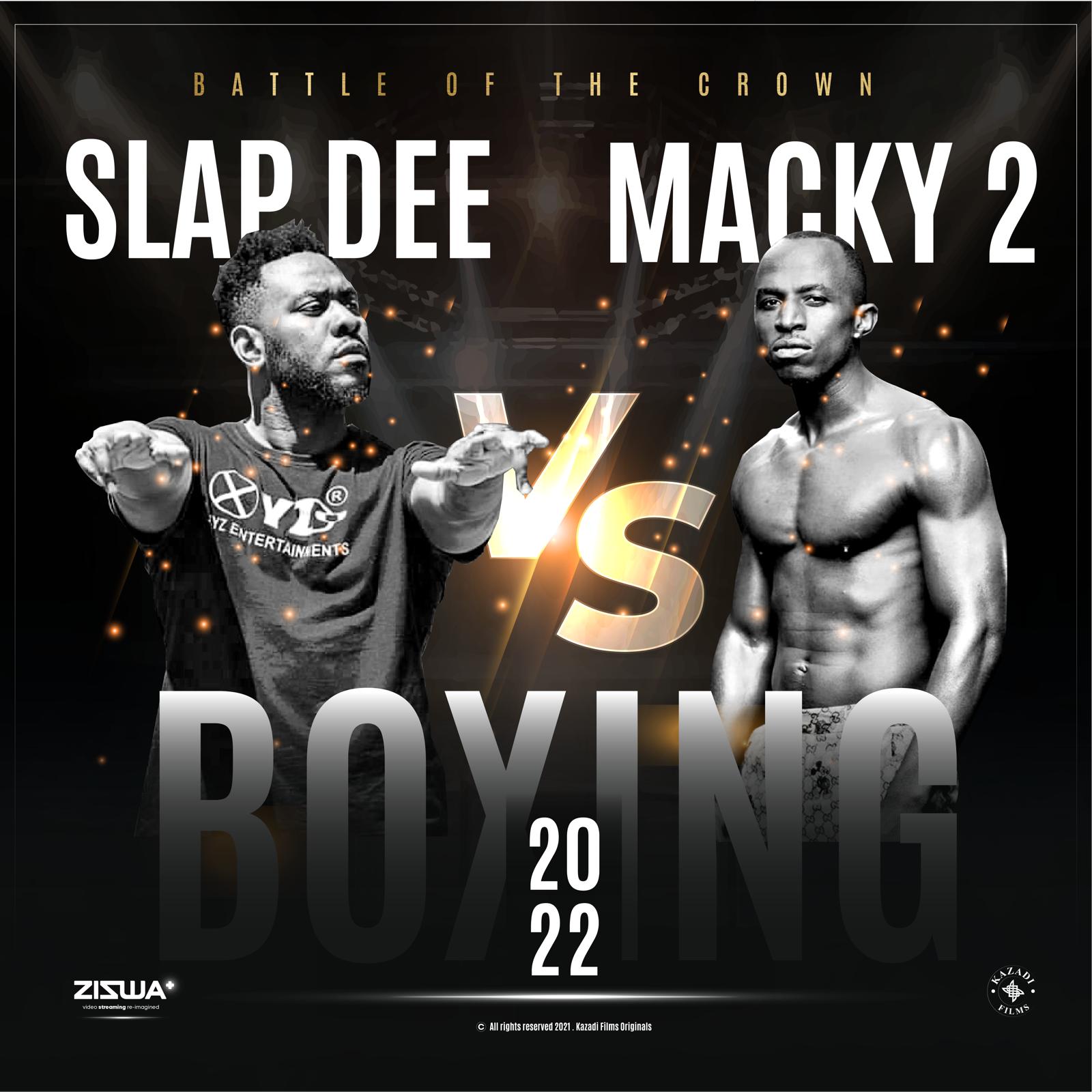 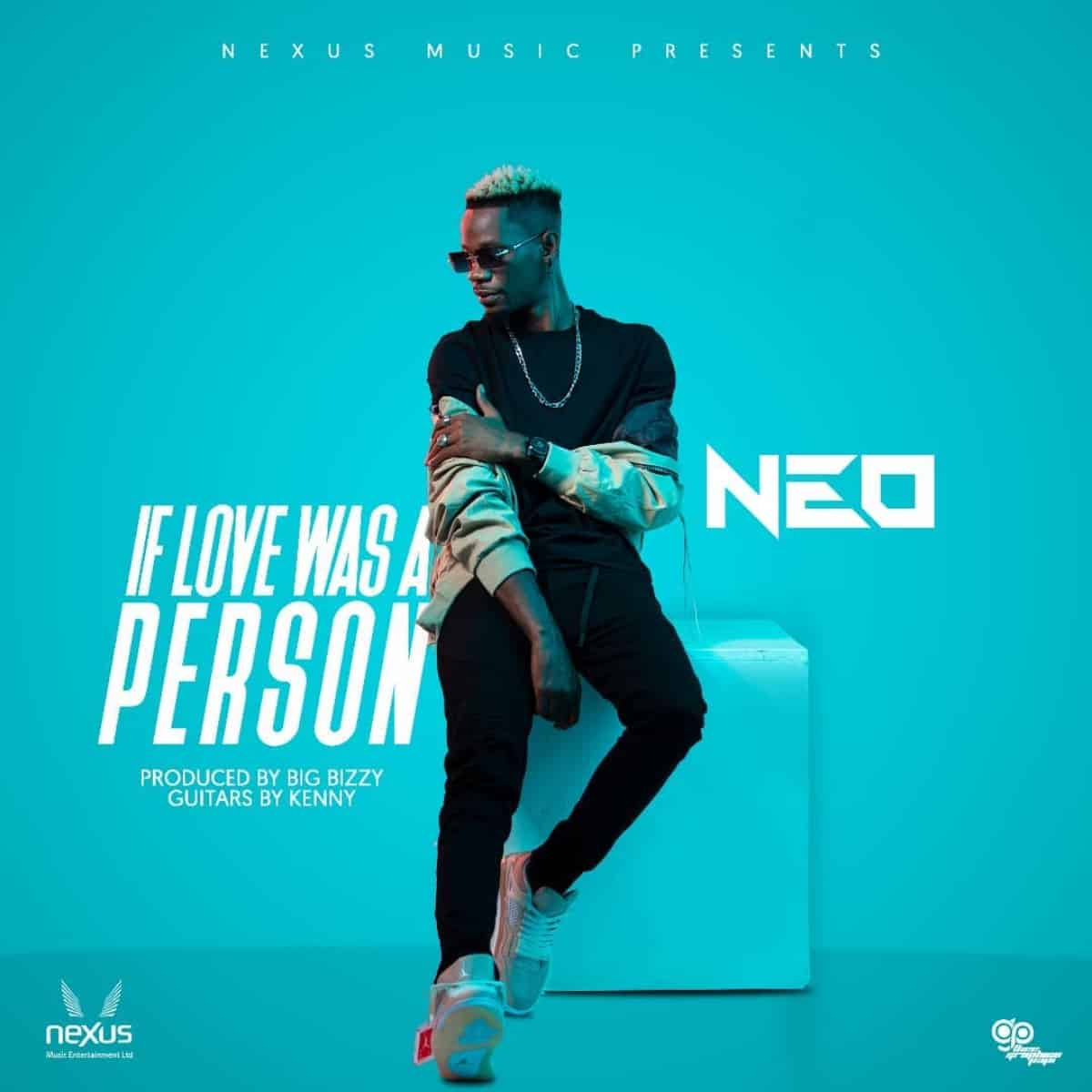 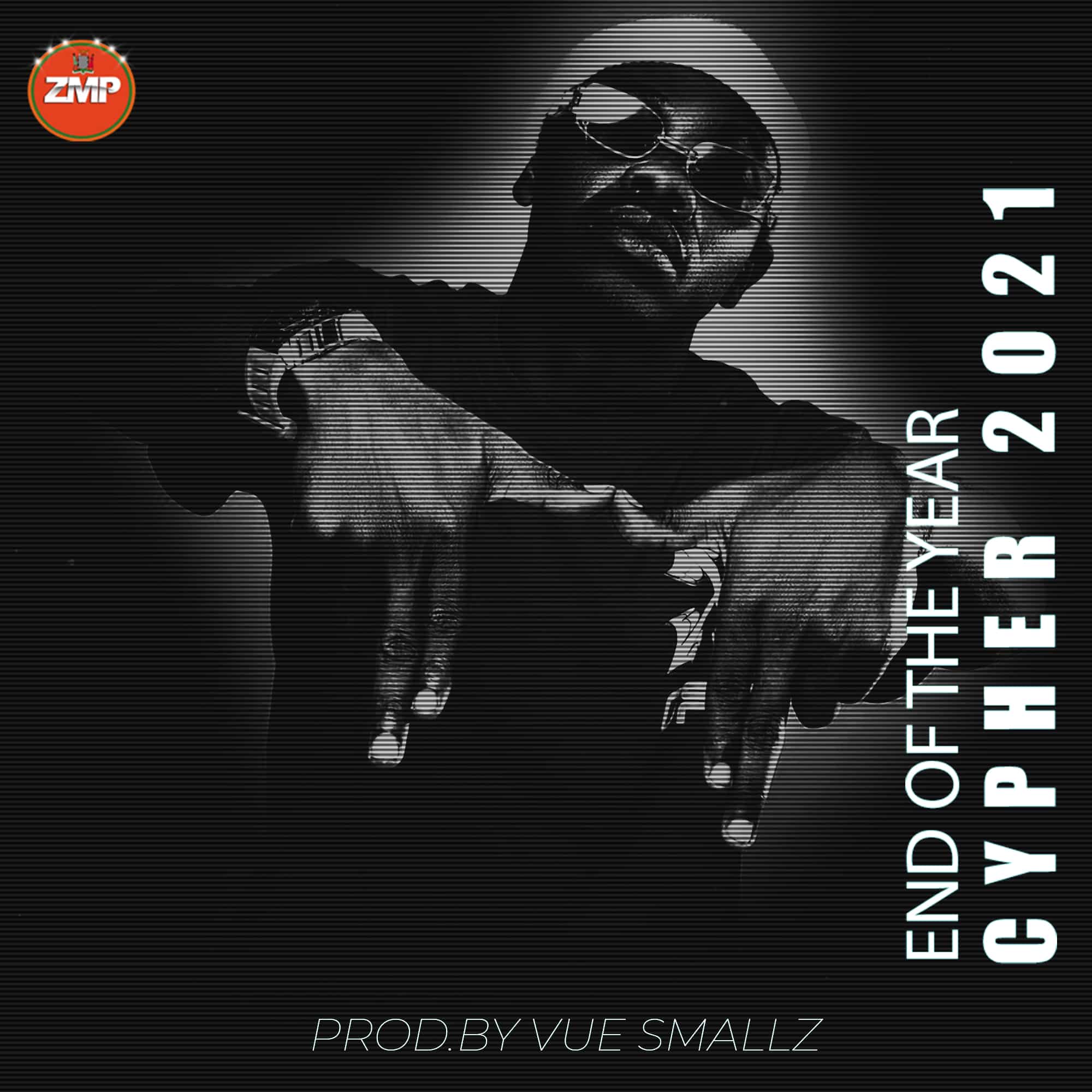 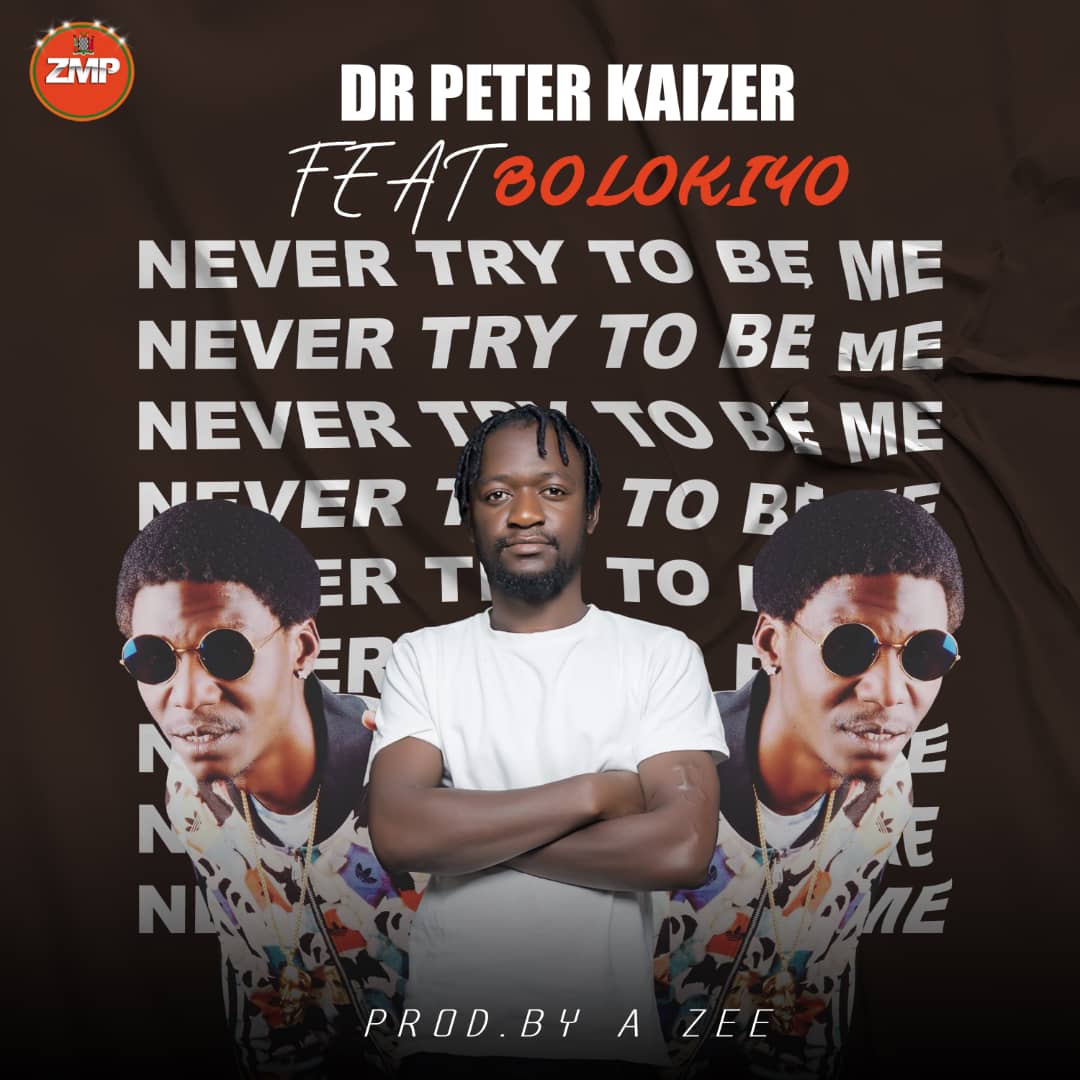 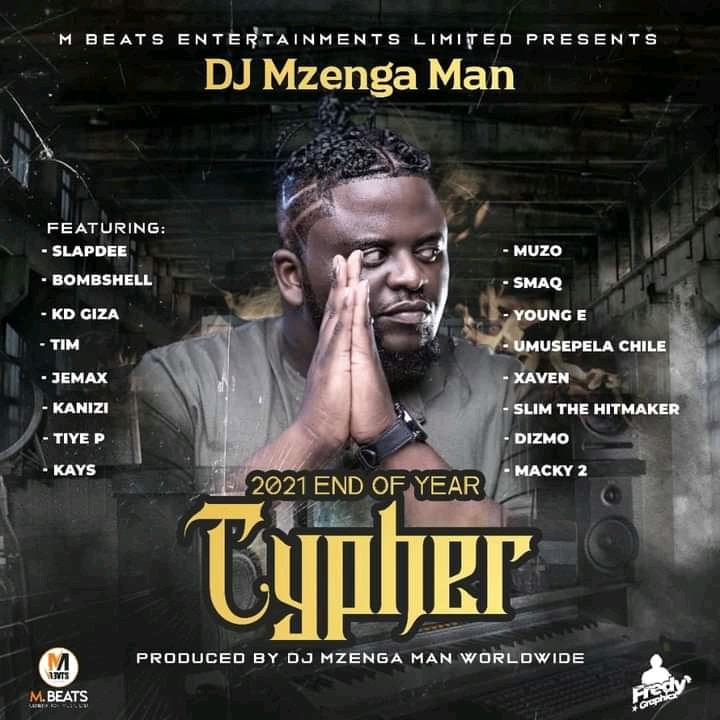 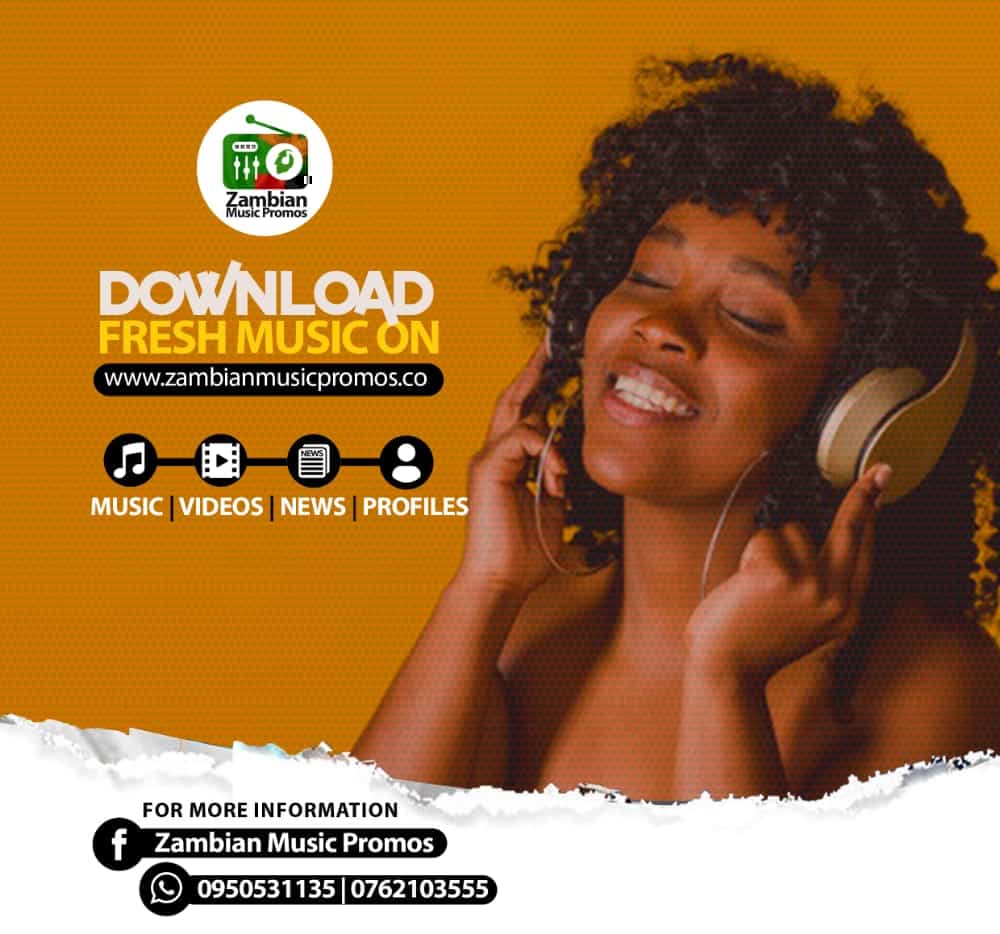