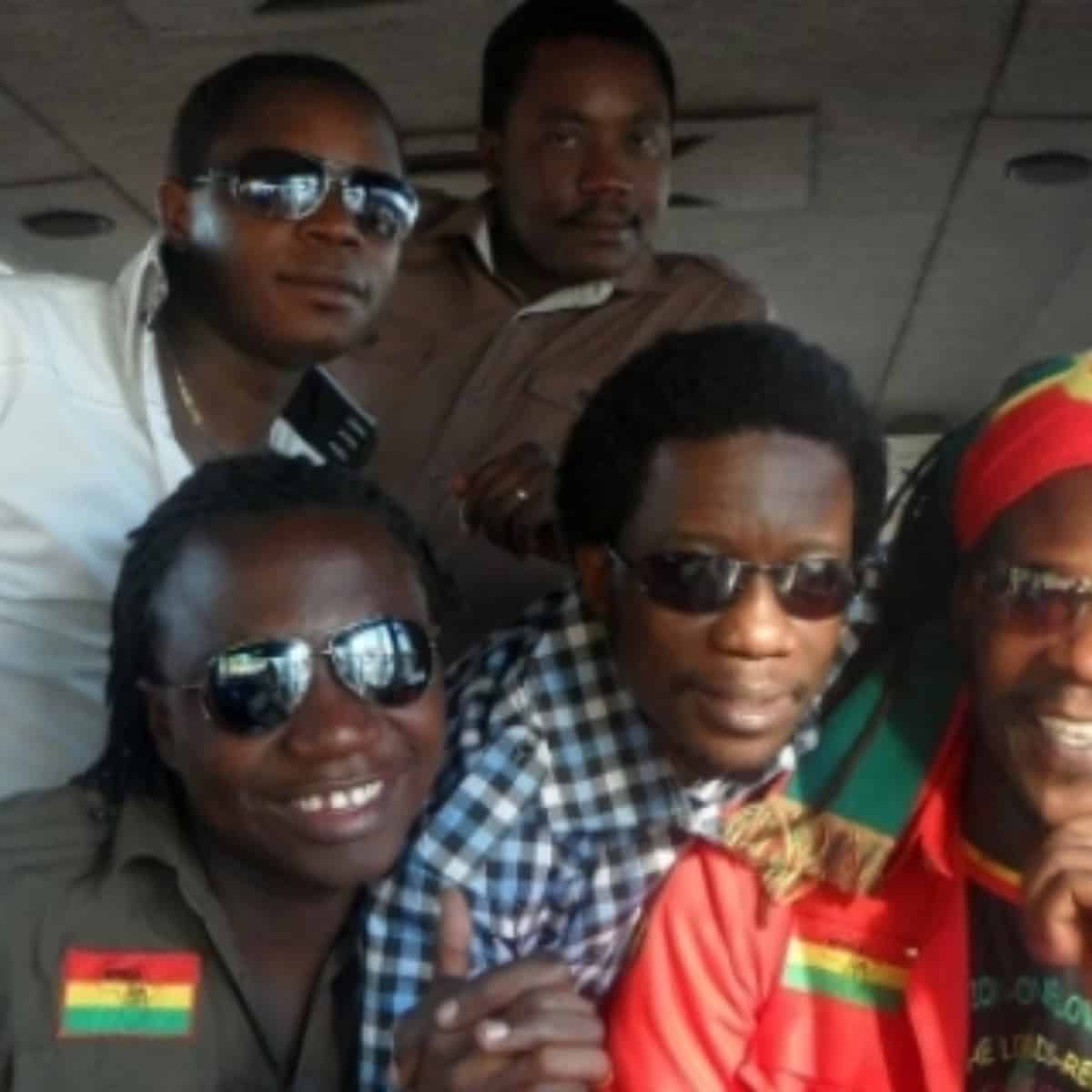 The Black Missionaries band /1/had originally five members, namely Evison Matafale, Peter Amidu, and three of the seven sons of Robert Fumulani: Musamude, Anjilu, and Chizondi. Currently only three of the founding members are living, after the leader and founder Evison Matafale was killed whilst in police custody in 2001, on November 7, and the death of his successor Musamude on 17 September 2007. Legendary well known Malawian artists Biography you can ready more information about the Artist, You can now download there music via the link which is followed here. Black Missionaries 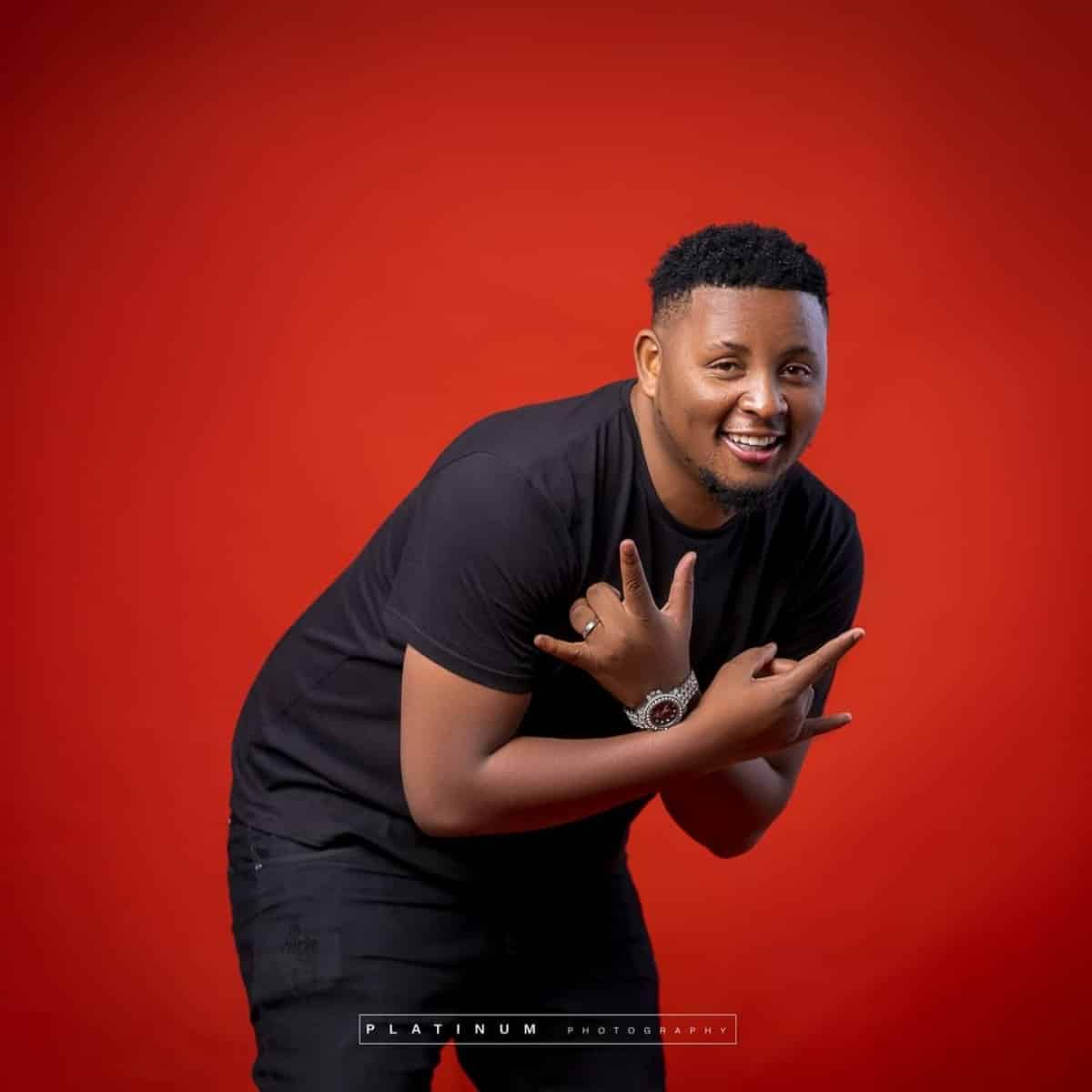 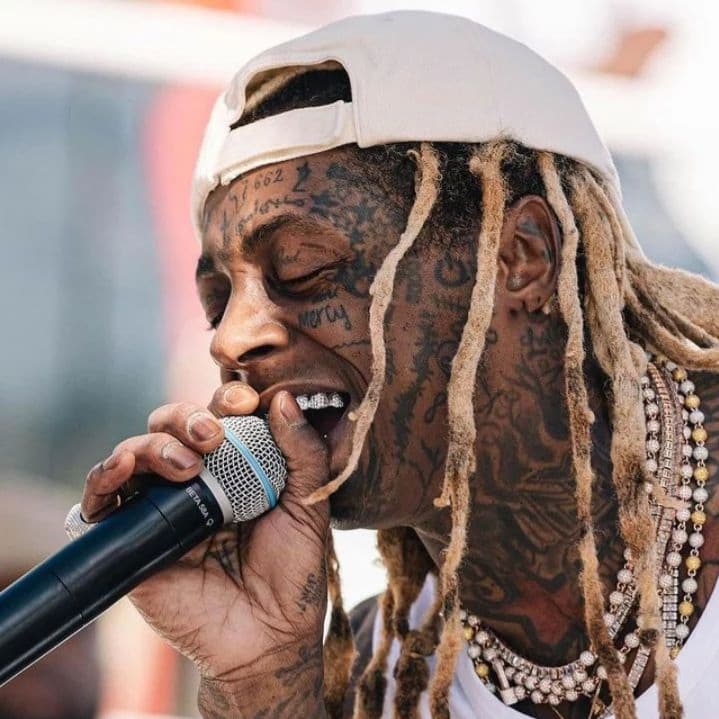 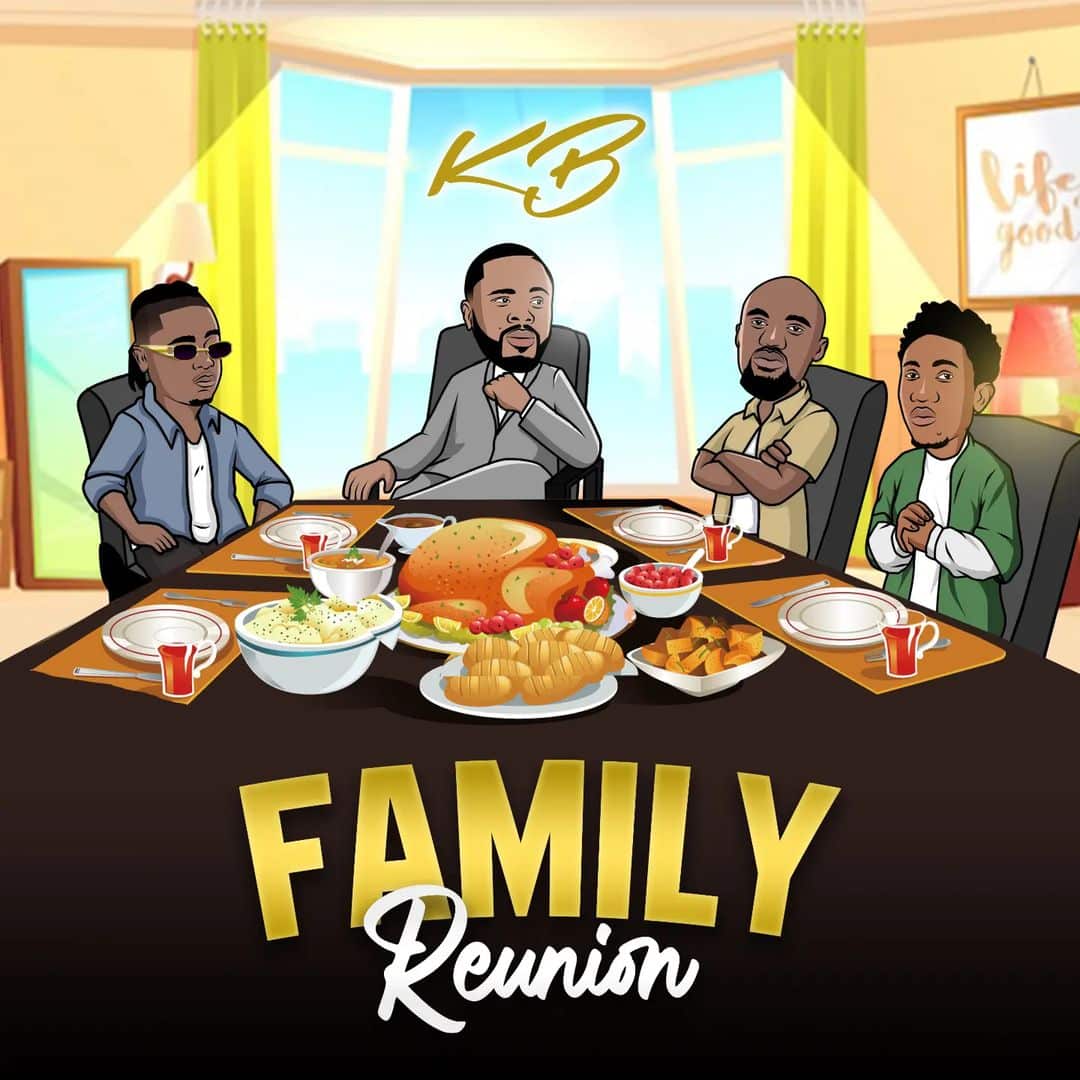 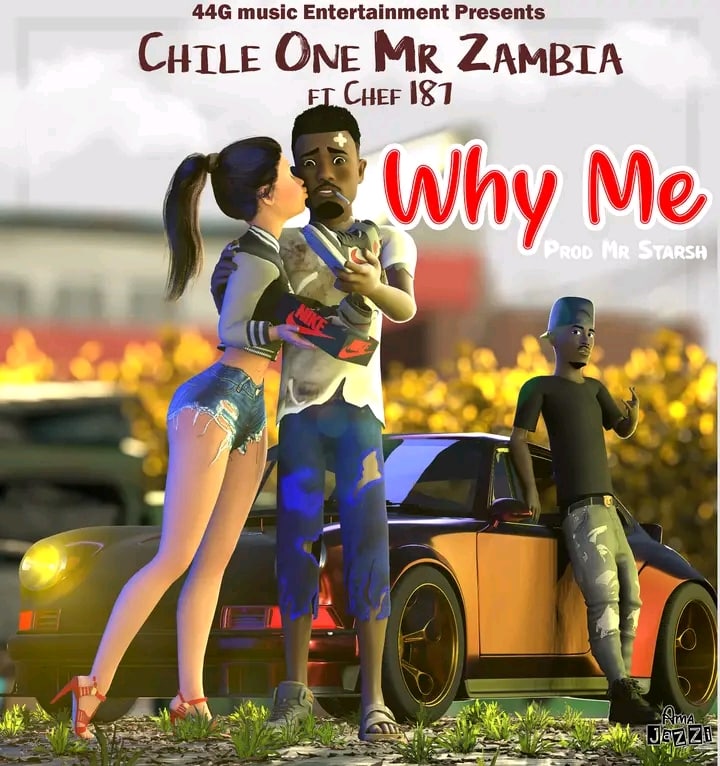 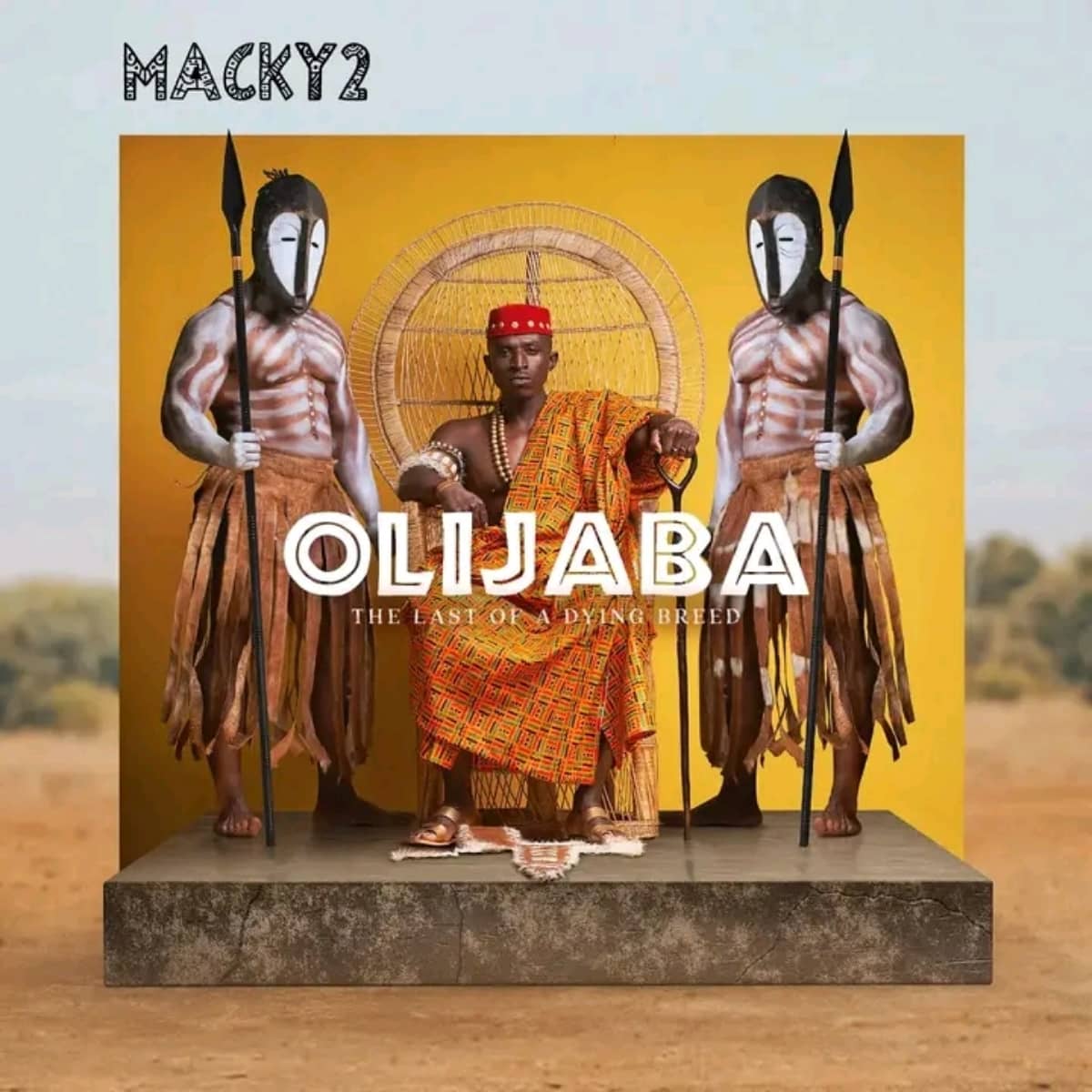