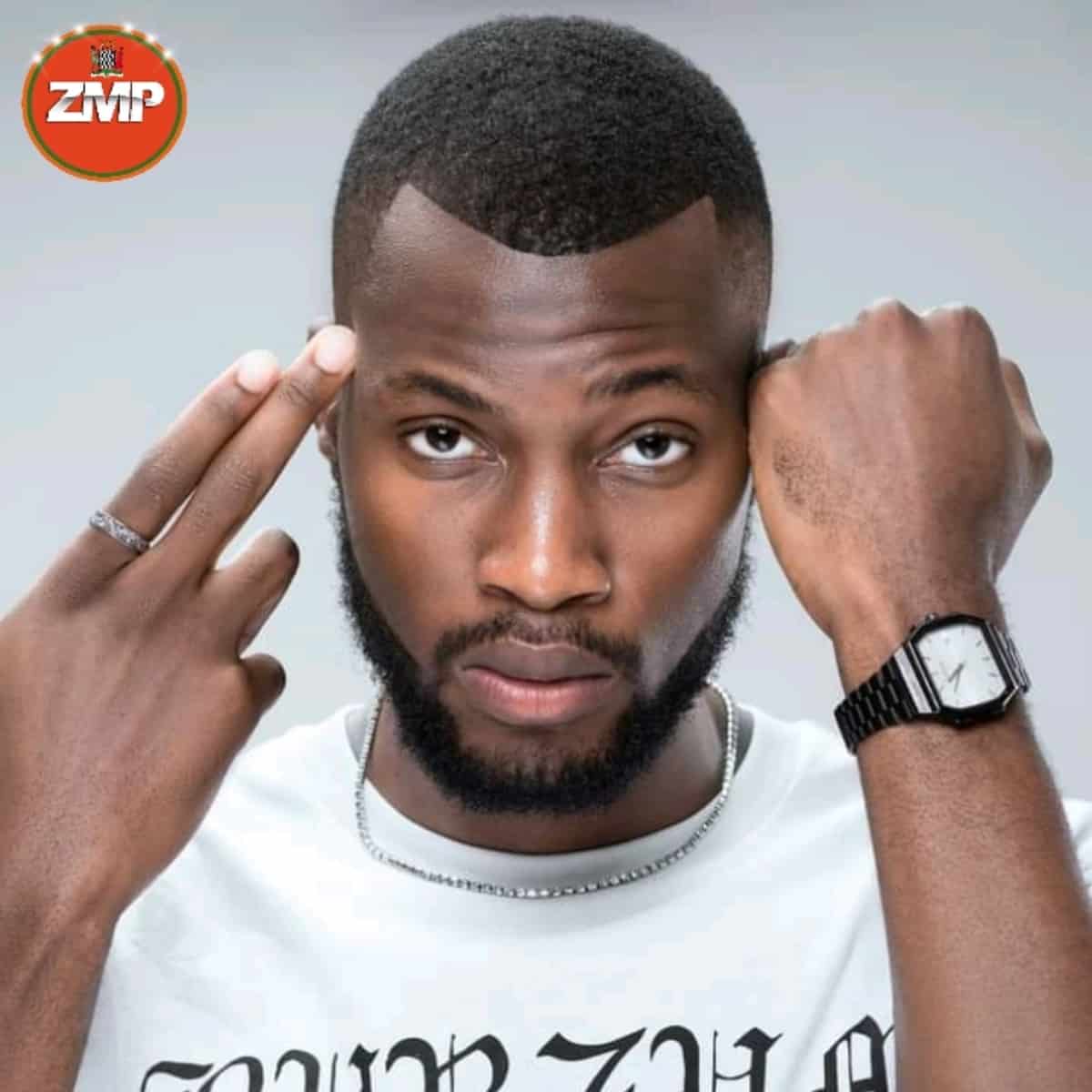 AQUALASKIN is a male Zambian artist, who’s real names are Sampa lopa.
Sampa lopa is is a popular artist. He was born in a beautiful city of Lusaka. He was born on 20th March in 1997.

He began his music career journey in 2017. Sampa lopa who is widely fast recognized has AQUALASKIN. He did a few songs with queit a number of artists before rising to stardom. Aqualaskin is an artist who founded himself in love with rap. Aqualaskin gained public attention in 2017 and his songs were categorized as hip-hop and trap instrumental vocals.

His early life was based on music. Everything that surrounded him was about music. He went on to chase after that passion and he finally got it and rosed to stardom in 2018. He is now people’s figure and daily motivational artist.

His vocals are amazing. Zambias have excepted his music. It has left lot of people dancing to his tune. 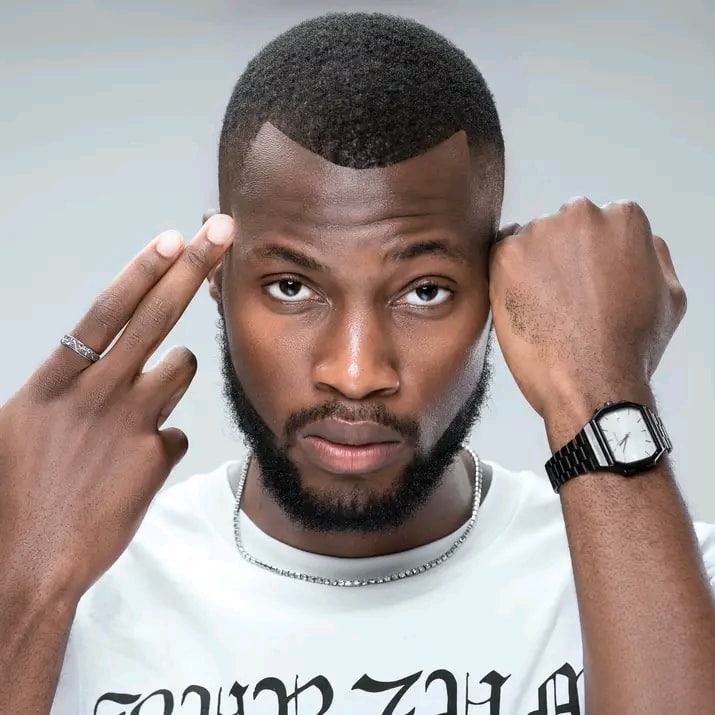 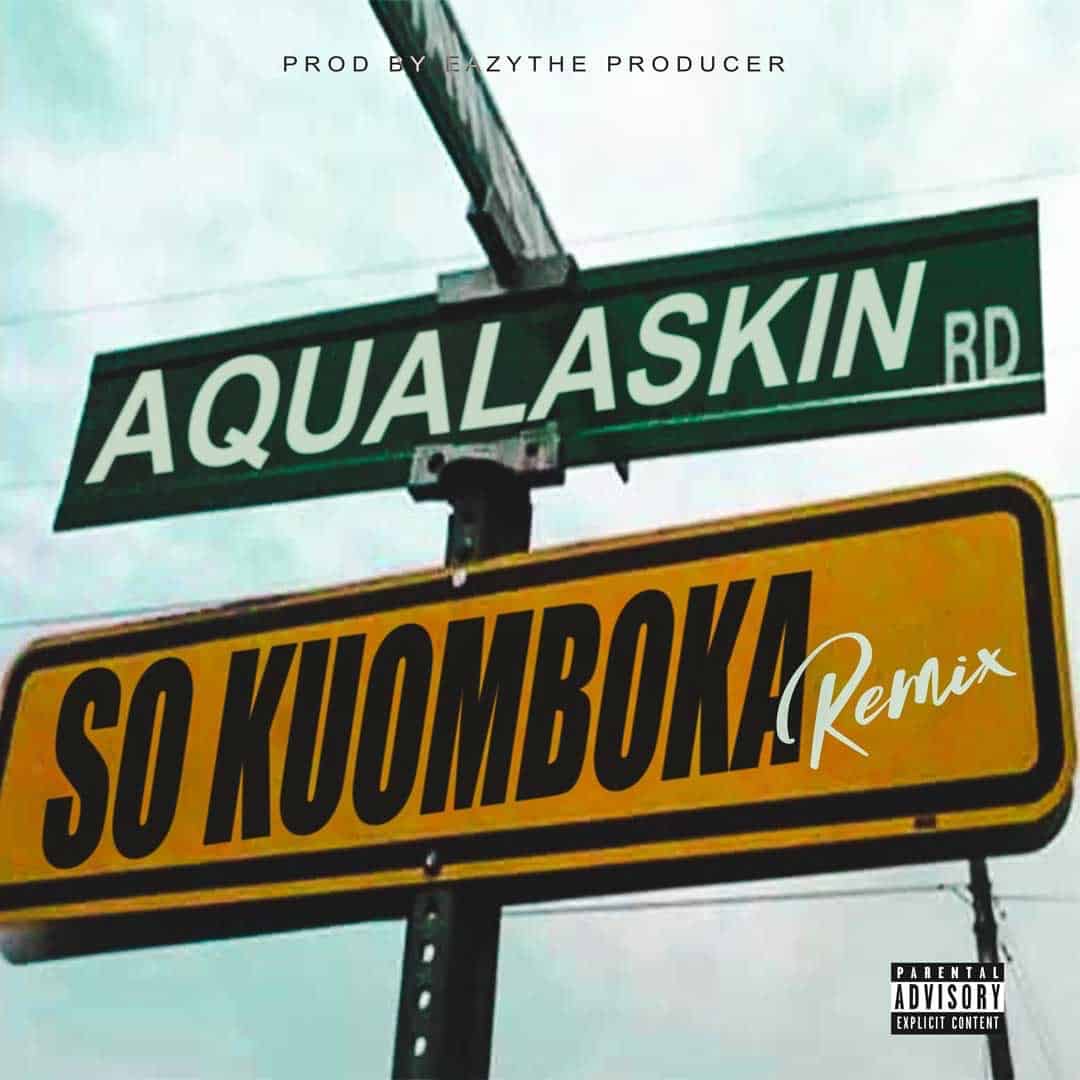 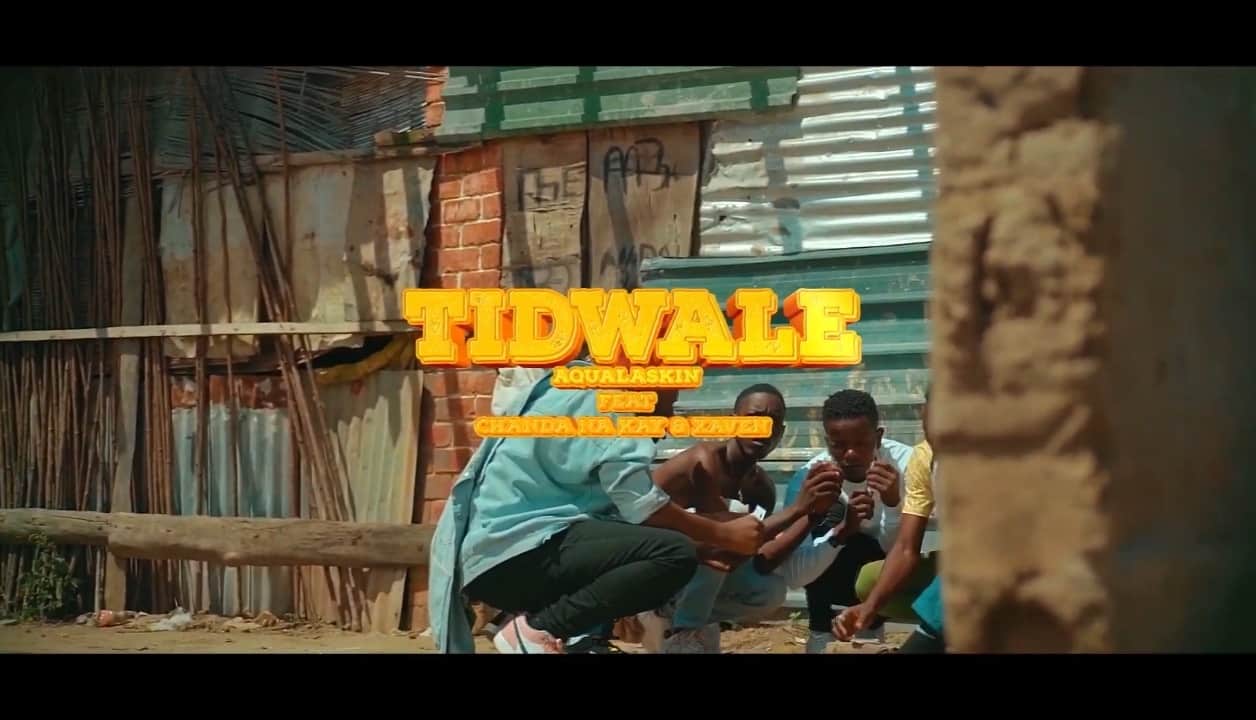 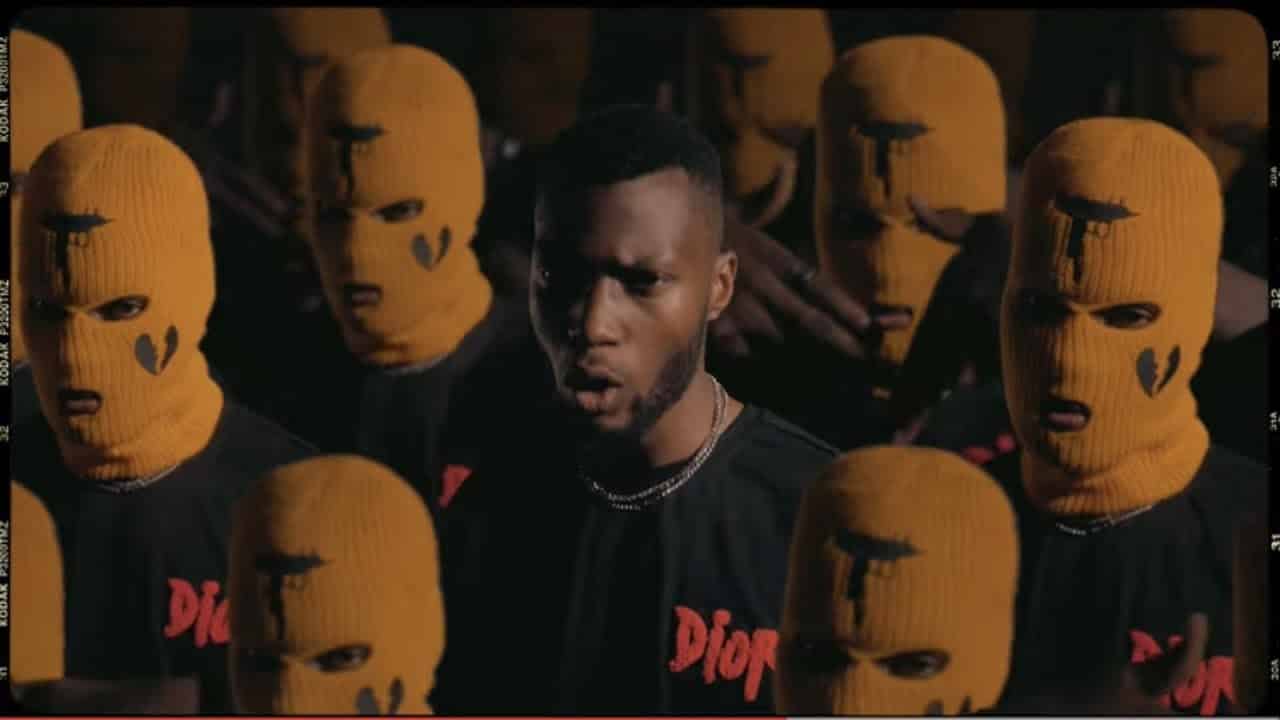